Sportslens.com
Home Teams Celtic Celtic set to sign Liam Scales by the end of the month 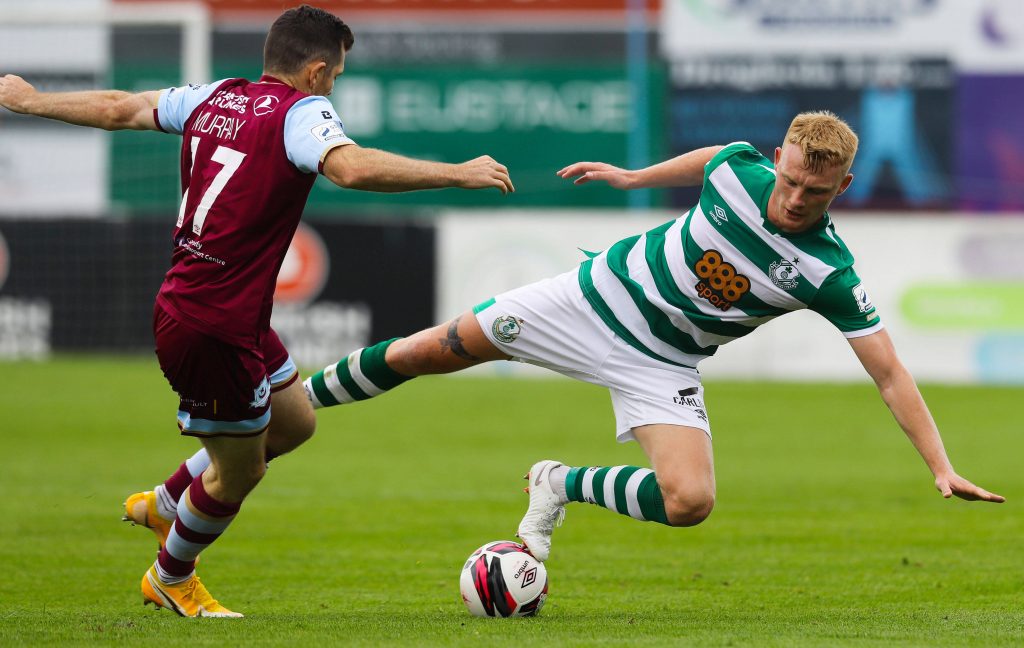 Celtic are closing in on the signing of Shamrock Rovers defender Liam Scales.

According to the Irish Mirror, the 23-year-old will likely complete his move to Parkhead by the end of this month.

The Hoops are set to part with €600,000 plus add-ons for the defender. The fee could prove to be a bargain for a player with his potential.

Scales has been an excellent servant for Rovers, and his departure will come as a blow for the Irish outfit.

However, he is highly talented and deserves to play at a higher level. Celtic will be able to provide him with a much bigger platform.

Playing alongside better players at Parkhead will only help the young defender improve.

Celtic manager Ange Postecoglou could help him continue his development and fulfil his potential in Scotland.

The Hoops need to add more defensive depth before the transfer window closes and have been linked with several names in recent weeks.

The Hoops are also expected to sign Josip Juranovic from Legia Warsaw, with the Polish club willing to listen to offers.

Celtic initially wanted to sign Yan Couto from Manchester City, but he is not convinced about a move to Parkhead.

Read: Celtic confident of signing 25-year-old before the window closes.