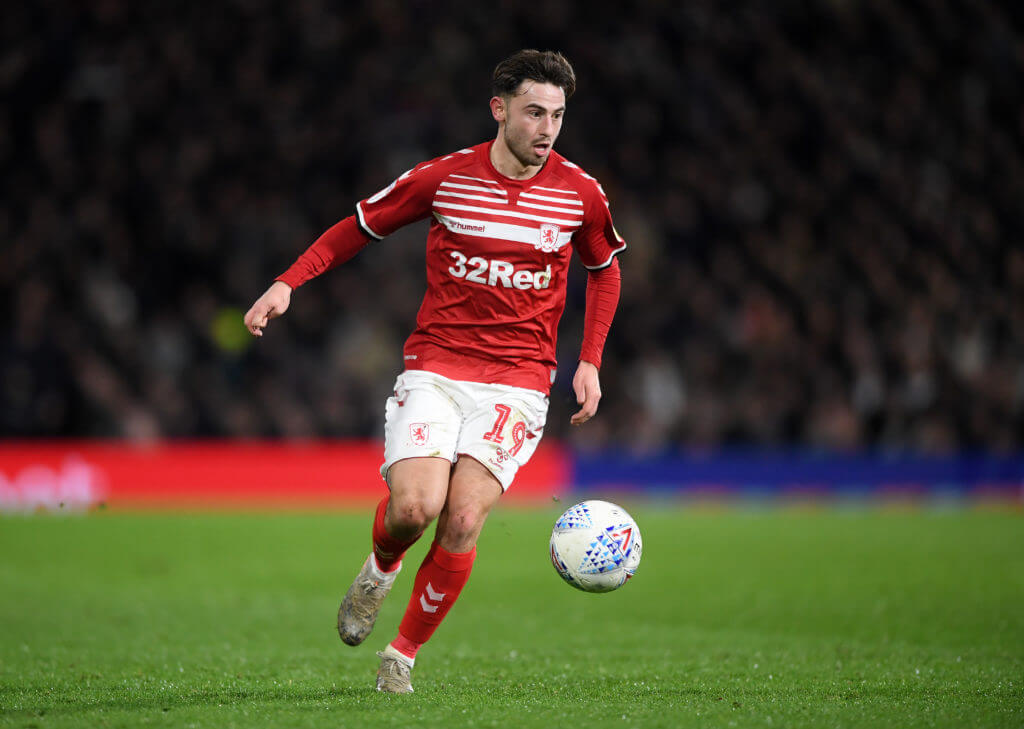 Many Celtic fans have taken to social networking site Twitter to express their reaction to reports linking the club with a move for Patrick Roberts.

Manchester City signed Roberts from Fulham for a fee in the region of £12m back in 2015. He has a contract with City till 2022 and City want to see whether he still can be a success for them.

According to reports from TeamTalk, Celtic have made an approach to sign Roberts, but Man City have quickly rejected the offer.

Roberts has failed to impress on loan at Norwich City and Boro, and many Celtic fans feel that probably signing him won’t be a good idea.

There are others who feel that Roberts would be a very good addition to Neil Lennon’s squad. Here are some of the selected tweets:

Don’t care what anyone says he is class but been unlucky with injuries and hopefully if we get him he stays clear of them I would sign him in a heartbeat .fingers crossed.hail hail z.🙌🙌💚💚🍀🍀

We didn’t see the best of him, so much potential and I think he genuinely loved being at Celtic, I would take him back…

Prefer forrest to be fair but id welcome him back.