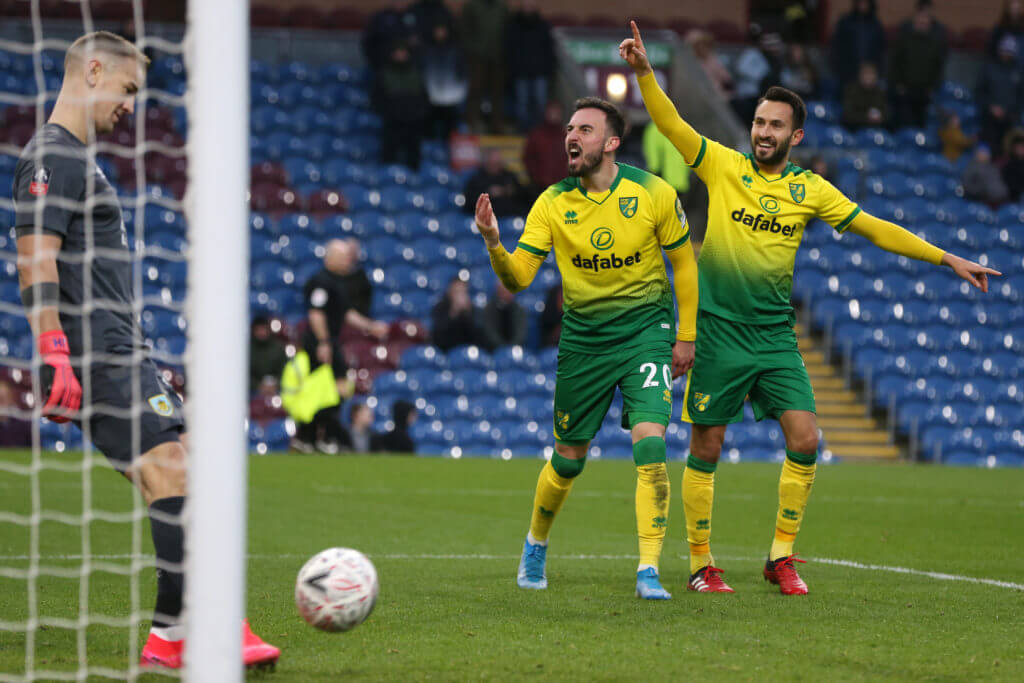 Celtic are looking to sign Patrick Roberts from Manchester City.

However, this time, it is on a permanent deal.

Manchester City signed Roberts from Fulham for a fee in the region of £12m back in 2015.

The 23-year-old has made only three appearances for Man City and has mostly played on loan elsewhere.

He scored 18 goals in 79 games in all competitions for the Bhoys and won three Scottish Premier League titles as well.

After managing only 24 minutes of Premier League football for Norwich his loan was cut short. He joined Boro where he managed three starts in the Championship.

According to reports from TeamTalk, Celtic have made an approach to sign Roberts.

The Bhoys are keen to bring back their former loan star to Celtic Park, although Manchester City are unsure about his long-term future.

Roberts has a contract with City till 2022 and City want to see if he can be a success for them.

As a result, they have rejected an offer from the Bhoys.

Roberts is at the stage of his career where he would want to settle down and play regularly.

He is loved by the fans at Celtic, and therefore, a move to Parkhead cannot be completely ruled out.