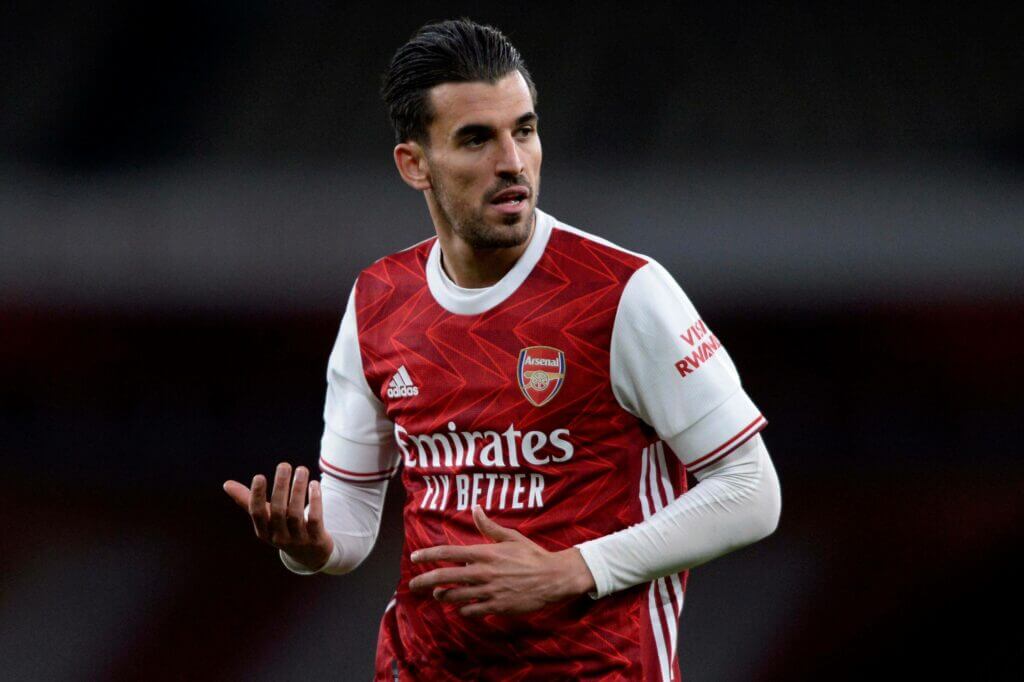 Dani Ceballos has suggested it will be difficult for him to stay at Arsenal after stating that he prefers La Liga to the Premier League.

The 24-year-old initially joined on a season-long loan from Real Madrid in 2019 before agreeing to stay for an extra 12 months.

He is now approaching the end of his loan spell at the Emirates Stadium and appears ready to return to Spain.

Ceballos has admitted that he has struggled to hit the consistency that he showed last year and that he would like to play for Real Betis once again.

He told Onda Cero: “To be honest, I like LaLiga a lot more.

“The Premier League is more complete, but with my style, La Liga is much better for me.

“Another loan would be difficult from both sides, for Real Madrid and for me.”

He is in the prime years of his career and should look to settle down at a club where he can enjoy his football.

However, he has featured prominently in the Europa League and could play in the semi-final clash against Villarreal on Thursday.

In other news, check the predicted Arsenal starting line-up vs Villarreal.