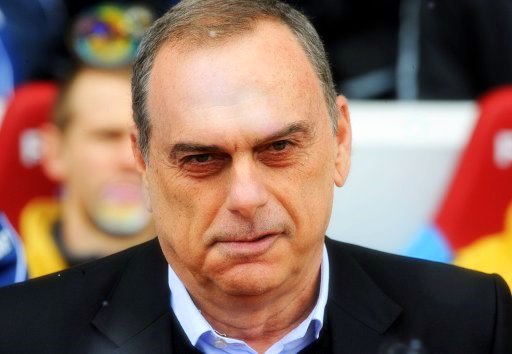 One only has to look at the impact of Martin O’Neill at Sunderland to realise the ability of a manager to change a club’s fortunes.

That said, unfortunately not all coaches have the same tactical nous as the Northern Irishman, and quite a considerable number are likely to effect your team’s chances in an altogether different way.

Here are five managers with a less than enviable track record and the potential to derail your side’s chances.

The man with the unenviable record of getting his club relegated, twice. In his defense, he did get Birmingham promoted back to the Premier League after the first relegation, and then took them to a 9th place finish in the league, and the second relegation was marked with a Carling Cup win as well.

Still, with McLeish in the ridiculous position of possibly achieving a third relegation in the same city (this time with Birmingham), his record is strangely topsy-turvy. His first management job, at Motherwell, saw a brilliant first season finishing second in the league before the next two were spent in relegation battles. His second club, Hibernian, got relegated under his watch but they bounced back with him at the helm.

He saw success with Rangers – but in the SPL, success with one of the big two doesn’t really count, does it? It’s a bit like playing Ronaldo or Messi on the XBox and taking credit for all the goals.

If you’re a fan of a struggling Championship club, he may get you promoted but he will also get you relegated with equal ease. 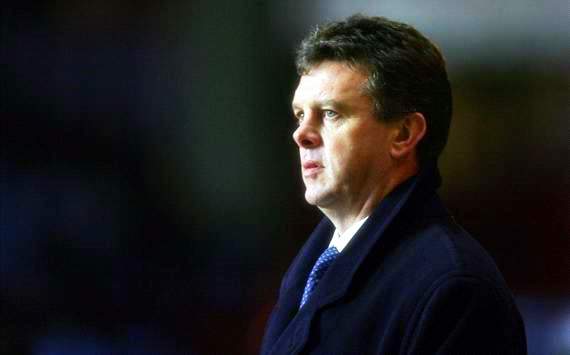 David O’Leary will go down in Leeds United folklore as one of the best and worst managers of recent times. The coach built one of the best and most competitive sides of recent times at Elland Road, and led his men to the semi finals of the Champions League. However, after spending almost £100 million in less than four years, serious financial problems at the Yorkshire club saw O’Leary sacked in 2002 and the team slip down to the English third-tier.

O’Leary also had a three-year spell at Aston Villa between 2003 and 2006. Some early success and a sixth placed finish in 2003-04 were counteracted by inconsistency, and in the end O’Leary left the club hovering above the relegation places in 2006, when he again was sacked. After a four-year sabbatical, he took a position with UAE-based team Al-Ahli, but lasted less than a year before being dismissed once more.

Avram Grant’s tenure in English football was one that saw him undergo a tough time at the hands of Chelsea, Portsmouth and West Ham fans, but not without reason. The Israeli was given the unenviable task of replacing Jose Mourinho at Stamford Bridge back in September 2007, and failed to replicate the Portuguese coach’s success. Despite leading the Stamford Bridge outfit to the Champions League final, he was sacked in May 2008.

Grant’s next role was as manager of Portsmouth, but financial irregularities and poor showings on the pitch saw the south-coast outfit relegated in 2009-10, and Grant dismissed.

West Ham later took Grant on in June 2010, and after a dreadful start to the season, speculation was rife that he was on the verge of being sacked just months into his tenure. However the Upton Park board stuck with Grant, who ensured their demotion to The Championship, and his third sacking in four years.