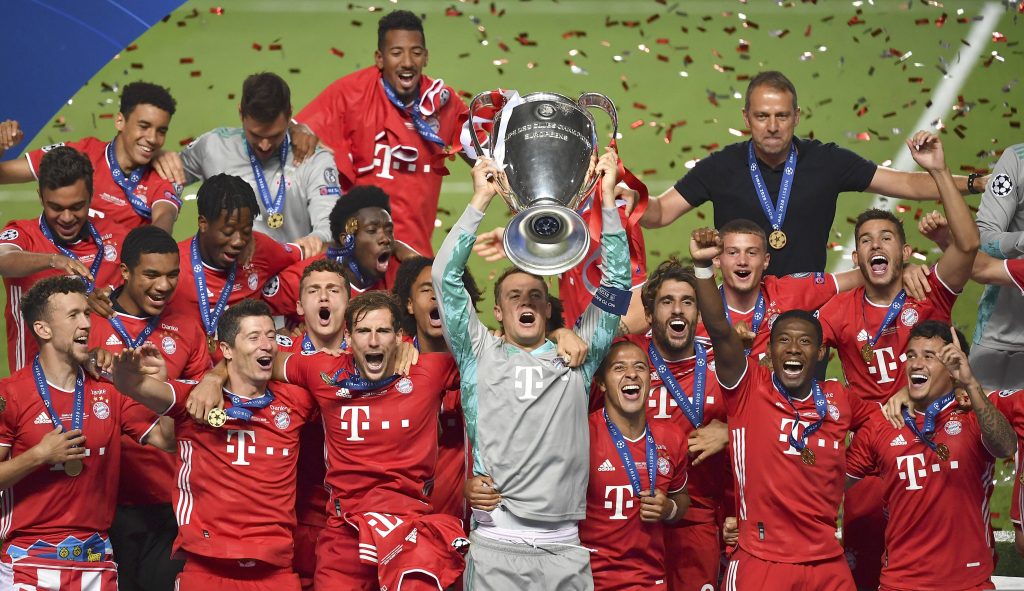 Teams across the world dream of compiling the longest winning streak in football, but very few ever come close to topping the list.

Manchester City’s bid to set a new record for consecutive victories was recently ended at the 21-game mark by Manchester United.

The Red Devils triumphed 2-0 in the Premier League at the Etihad Stadium to leave City eight games short of the 29 successive victories set by Benfica between 1972 and 1973.

Bayern Munich made a disappointing start to the 2019/20 campaign, and head coach Niko Kovac paid the price as he was sacked in November.

After making a slow start under new boss Hansi Flick, Bayern sparked into life to win an incredible 23 matches on the spin.

The run gave the German giants an eighth consecutive Bundesliga title, the DFB Pokal and a sixth Champions League trophy.

Unlike Bayern’s achievement, Real Madrid’s greatest ever winning run didn’t result in them lifting the trophies they prioritise.

Los Blancos racked up 12 victories in La Liga, six in the Champions League, two in the Copa del Rey and two in the Club World Cup.

However, they were ultimately pipped to the league title by Barcelona and came up short in the Champions League and Copa del Rey. 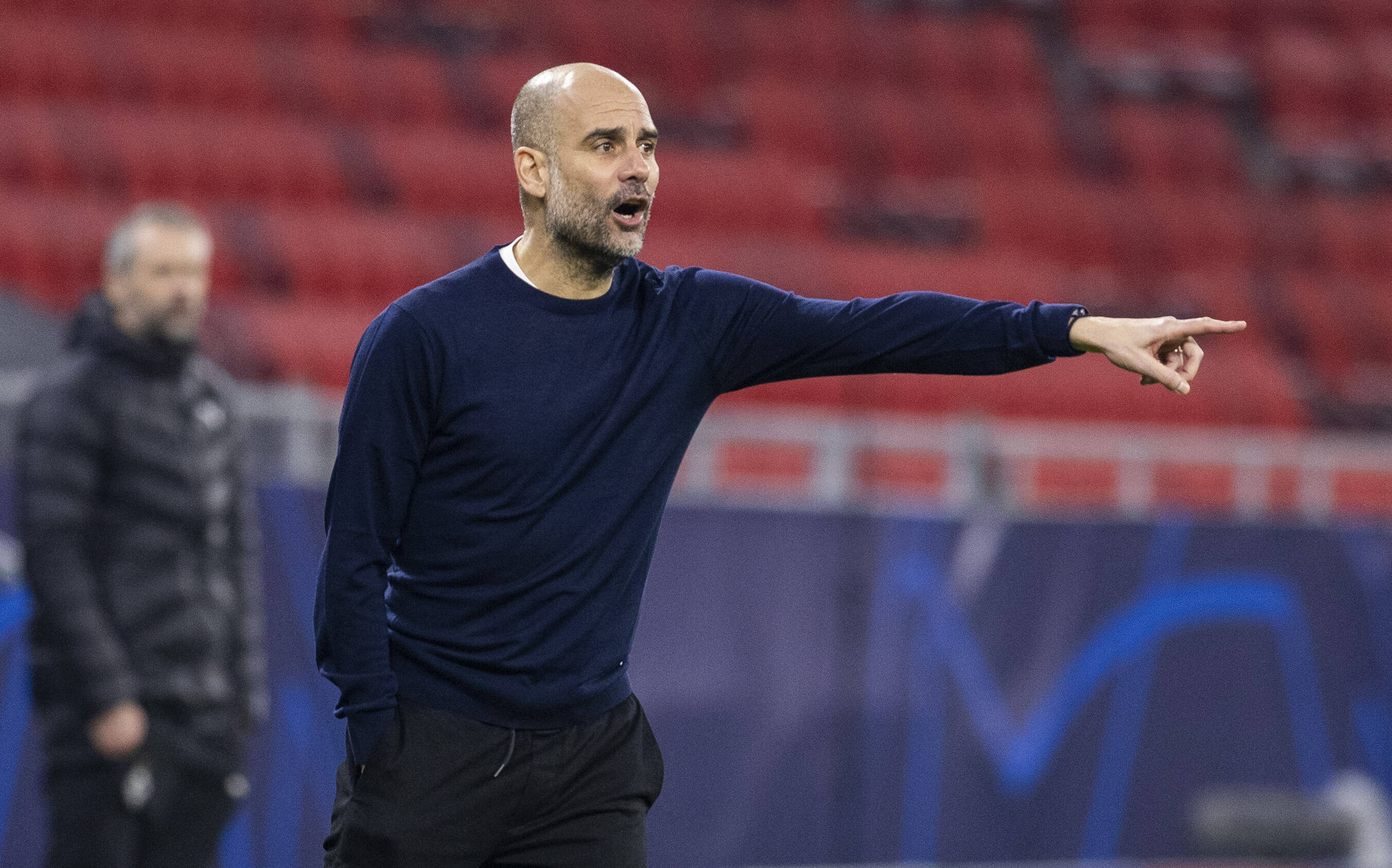 After being held to a 1-1 draw by West Bromwich Albion in December 2020, City embarked on a spectacular 21-game winning run.

Their efforts fired them clear in the Premier League title race as their rivals struggled to match their magnificent performances.

City went behind just once during the run to Cheltenham Town in the FA Cup, highlighting how dominant they were during that period.

They reeled off 13 victories in La Liga, three in the Champions League and two in the Copa del Rey, before being beaten 4-2 by Real Zaragoza in the latter competition.

However, they ended the season by securing the La Liga and Champions League double, only the second time they had achieved the feat in their history at the time.

In the days before Qatari investment into Paris Saint-Germain skewed the playing field in Ligue 1, the top of the table had a very different look.

Bordeaux won their last 11 league matches of the 2008/09 campaign to clinch the title and beat Vannes 4-0 to add the Coupe de Ligue to their haul.

Les Girondins added a further four victories at the start of the following season to set a new record mark for consecutive victories in France. 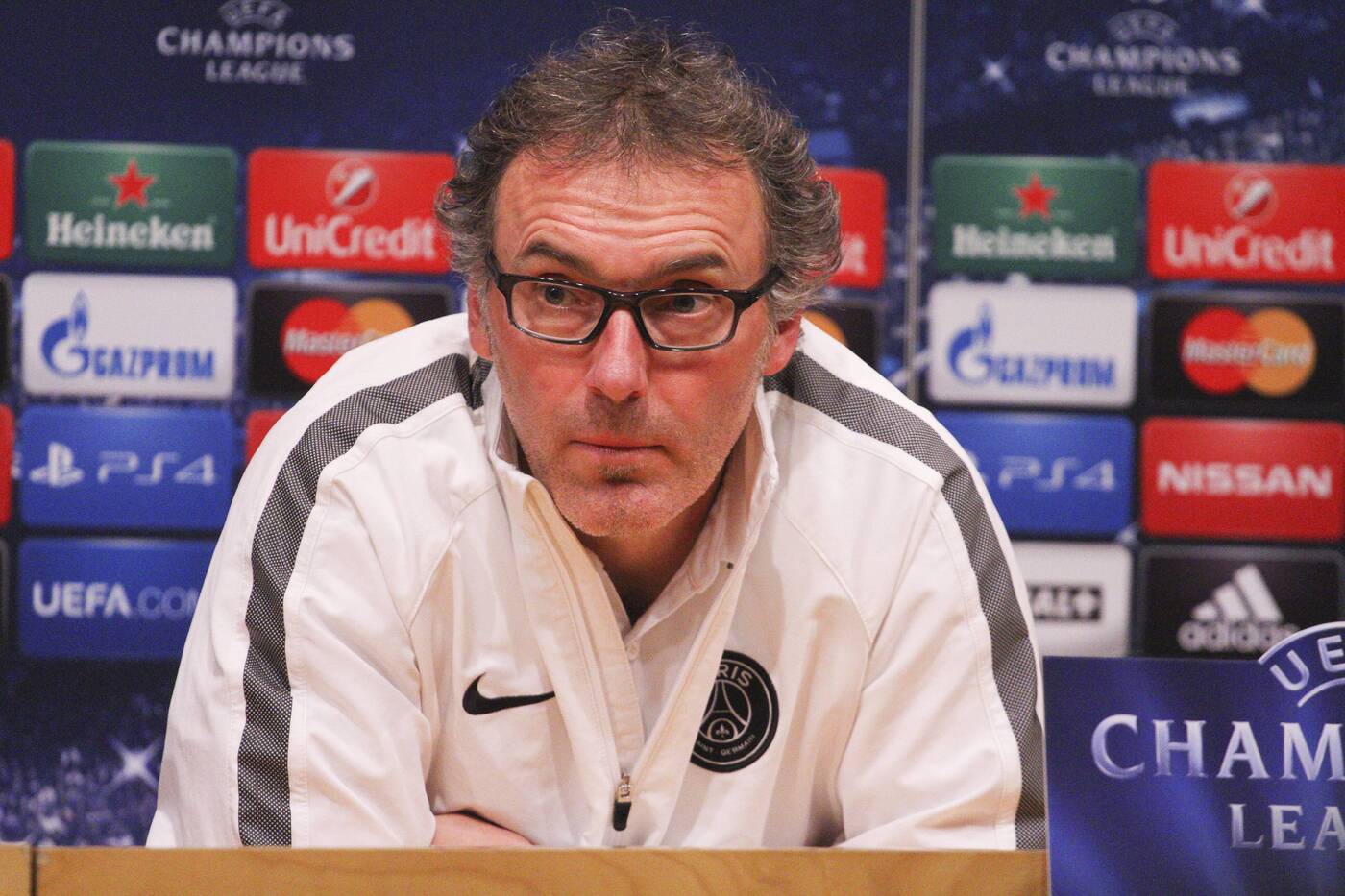 PSG equalled Bordeaux’s 16-game record in 2015/16 – a run that set them on their way to winning four trophies.

However, while PSG found success easy to come by in France, they were knocked out of Europe’s top club competition at the quarter-final stage by Man City.

Madrid set plenty of records during the 2011/12 season, including a winning streak of 15 consecutive victories in all competitions.

They dominated in La Liga, winning 20 of their 38 games by at least a three-goal margin to finish nine points clear of Barcelona.

Madrid also racked up 174 goals in all competitions, 60 of which were scored by Cristiano Ronaldo.

Throughout the early part of the 21st century, Lyon were the dominant force in French football.

They won seven successive Ligue 1 titles from the 2001/02 season onwards and regularly reached the knockout stages of the Champions League.

Lyon also notched up 14 successive wins during the 2006-07 – a run that included a victory over a star-studded Madrid team. 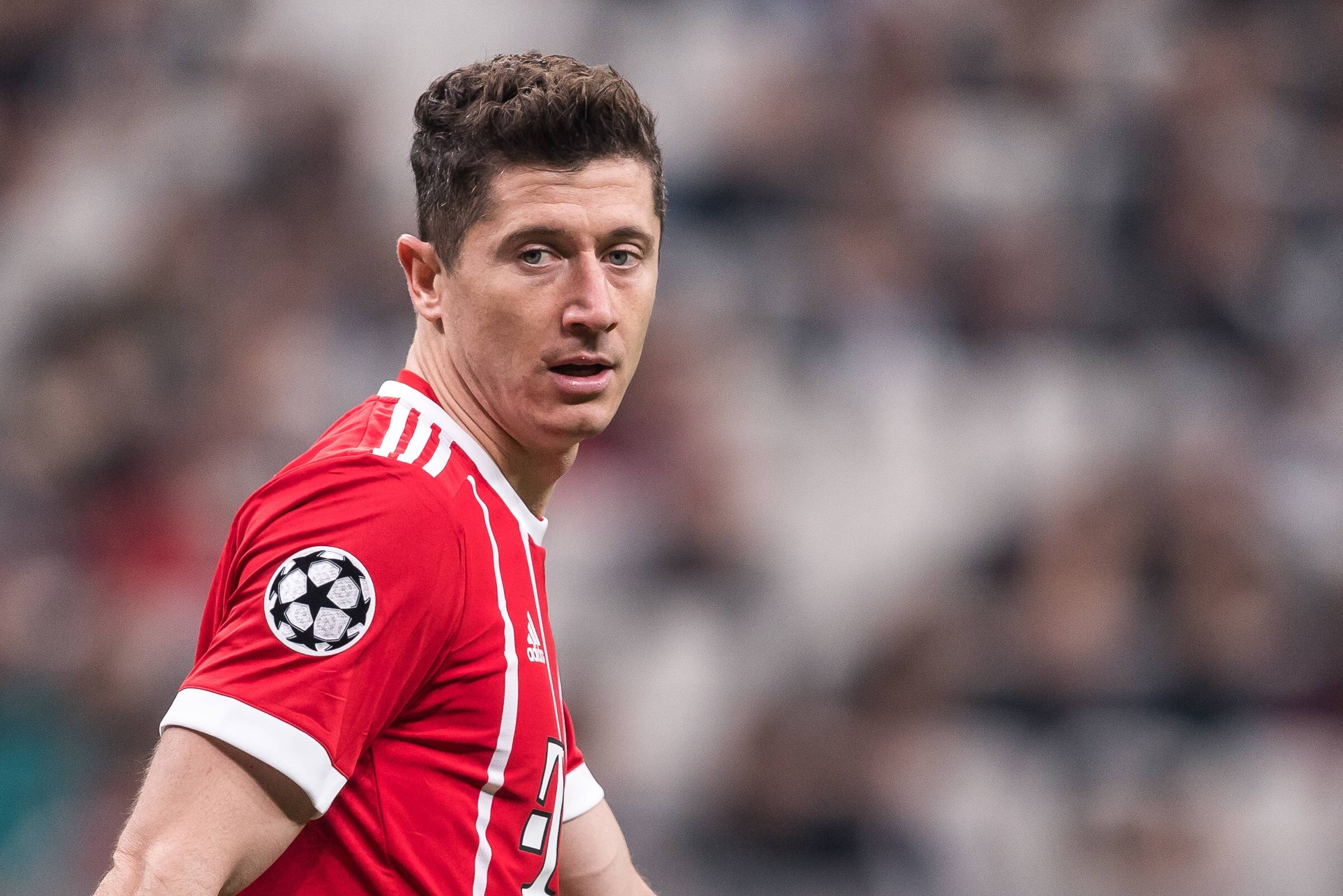 A 5-0 thrashing of Besiktas in the first leg of their Champions League last-16 tie saw Bayern rack up their 14th win in a row in February 2018.

Their winning run was surprisingly ended just four days later as they were held to a goalless draw by Hertha Berlin in the Bundesliga.

However, they ended the season 19 points clear at the top of the table to secure their sixth successive league title.

Thirteen appears to be an unlucky number where winning runs are concerned, with five clubs seeing their streaks ended at that point since the turn of the century.

Despite this, every one of them went on to finish the season by lifting at least one piece of silverware.