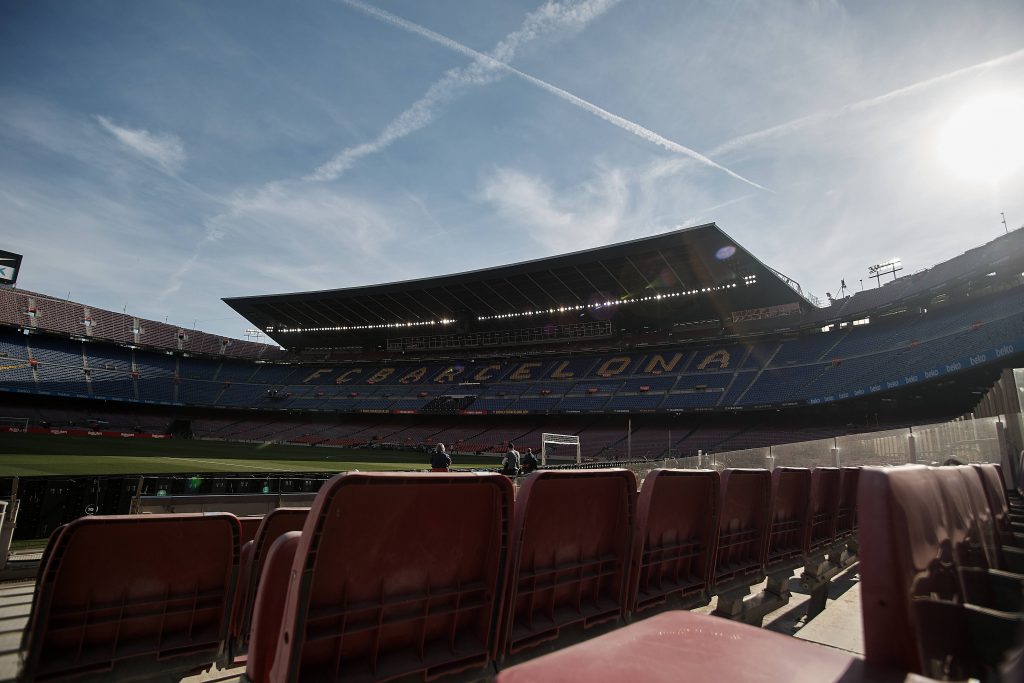 The 2021 Forbes most valuable sports teams list is a who’s who of the biggest names across all sport.

North American sports teams dominate proceedings, with seven of the top 10 playing in the NFL, MLB or NBA.

Football (soccer) accounts for the other three teams in the top 10, although perhaps not the trio you would have expected.

Barcelona and Real Madrid are fourth and fifth on the list, while Bayern Munich have sneaked into tenth place ahead of Manchester United.

The full list is below, plus a more detailed breakdown of the top three football clubs in the standings.

While Barcelona are currently working to address spiralling debts, the club has actually risen in value over the past 12 months.

The La Liga giants were ranked eighth on the list last year at $4.02bn but have climbed four places into the top five.

The club’s value has changed by 34% over the past five years, and they are now marginally ahead of Real Madrid in the standings.

However, they may struggle to retain their position over the next year, given their issues on the pitch this season.

Madrid are another club that has been battling against some well-documented financial issues in recent times.

Their gross debt rose to around $1.1bn earlier this year, despite being ranked as the fifth most valuable team in the Forbes list.

Madrid’s value has risen over $500m in the last 12 months, allowing them to leapfrog Golden State Warriors in the rankings.

Los Blancos are likely to jump over Barca in the next list, with their big rivals’ lack of success expected to impact their value.

Bayern have enjoyed a remarkable leap up the rich list, climbing from 24th to 10th in the standings over the past 12 months.

That has edged them past Man United, while Liverpool, Manchester City and Chelsea are also behind the German giants.

Bayern’s wealth has helped them dominate the Bundesliga, with the club winning the title for the last nine years.

The 2019/20 Champions League winners may well make further gains on the two Liga clubs over the next 12 months.