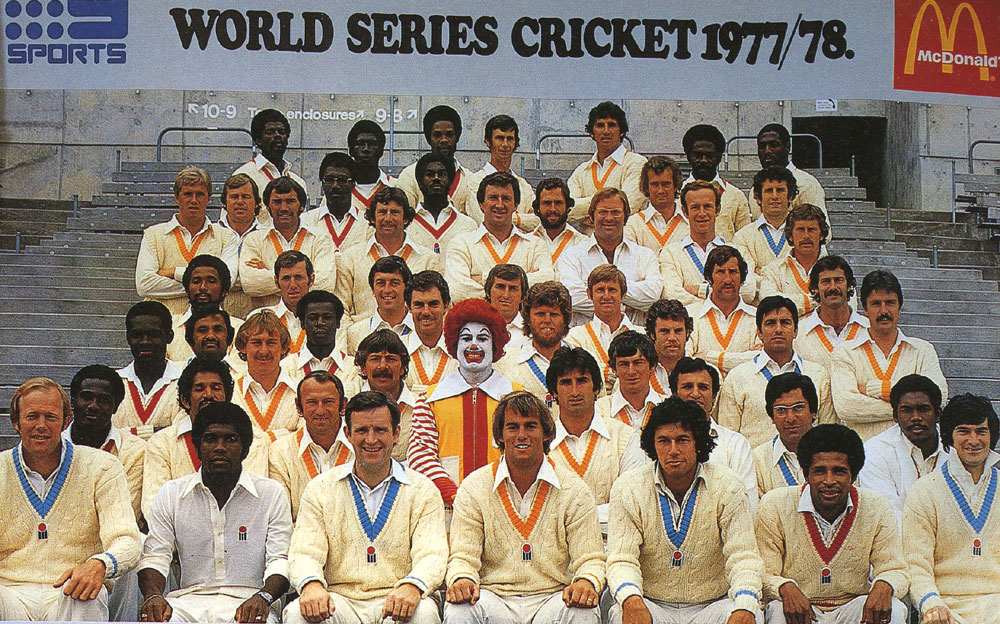 In the wake of the turmoil it caused in the world of football, here is a look at some other ‘breakaway leagues’ that shook the foundations of sports.

The late Australian media mogul Kerry Packer needs no introduction in the world of cricket. Packer completely changed cricket as we know it today.

After Cricket Australia’s (then the Australian Cricket Board) refusal, Packer decided to organise his own day-night One Day International (ODI) series with coloured kits and white balls and signed secret agreements with the biggest stars from the world of cricket, including the likes of England skipper Tony Greig, West Indies captain Clive Lloyd and Australian captain Greg Chappell, among others.

The International Cricket Council (ICC) were horrified and banned the players in the tournament titled World Series Cricket, but given the overwhelming public support the series received, the ICC were eventually forced to let it continue.

Tennis legend Billie Jean King was one of the pioneer sportspersons who fought for equal pay and equal prize money for female tennis players.

The players confronted the tennis authorities before breaking away to join former tennis player and founder of World Tennis magazine Gladys Heldman to establish the Virginia Slims Circuit despite the serious threat of being banned from Grand Slam events.

Their actions paved the way for the formation of the Women’s Tennis Association (WTA) in 1973.

In 1895, 21 rugby clubs from the north of England disbanded from the sport’s governing body after being denied permission to pay their players.

Since then, English rugby has been divided into the professional Rugby League and Rugby Union.

It was not until literally a hundred years later in 1995 that Rugby Union went professional. Now, both bodies co-exist professionally.

However, Rugby League remains restricted to a particular geographical area in the north of England with branches in New Zealand, Australia and France.

Basketball is a game you would not generally associate with the football-mad continent of Europe. But football giants Real Madrid and Barcelona were among the founding members of the hugely successful EuroLeague basketball launched in 2000.

15 years later, FIBA proposed the glitzy and lucrative Basketball Champions League (BCL), a brand new tournament consisting of 16 teams. However, the BCL had little to no impact on the success of EuroLeague, which continues to script history across Europe even today.

Before the earth-shattering success of the Indian Premier League (IPL), there existed a tournament called the Indian Cricket League (ICL).

Financed by Zee Entertainment Enterprises, the tournament operated between 2007 and 2009 and consisted of nine domestic clubs located in India as well as Pakistan and Bangladesh. 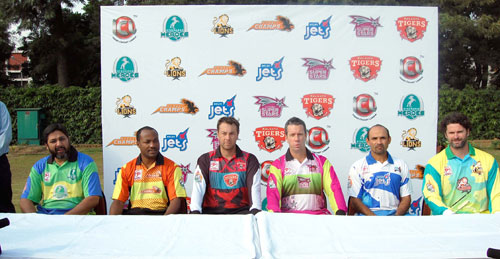 A T20 league, the ICL was not recognized by either the ICC or the BCCI. The BCCI even criticised former Indian players Kiran More and Kapil Dev for their association with the renegade league.

Dev was sacked as the chairman of the National Cricket Academy, and the ICL lasted for a grand total of two seasons.