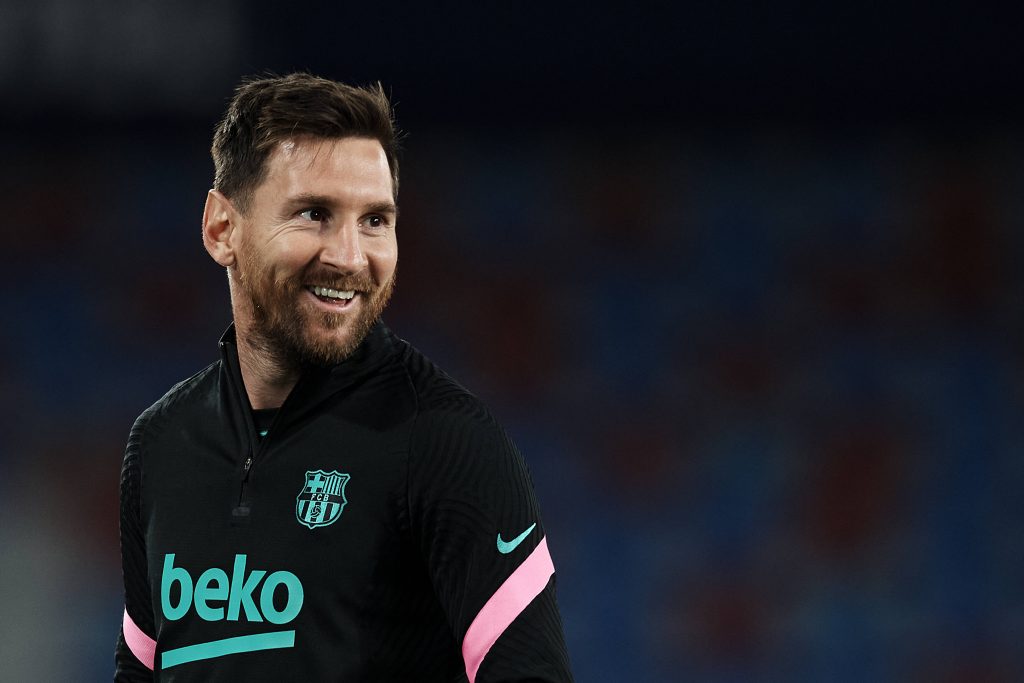 The 2021 Forbes highest paid athletes’ list features the most well-known names across all sport, including three of football’s biggest superstars.

Conor McGregor leads the pack with an impressive $180 million in annual earnings, boosted by the sale of his whiskey business, multiple other ventures and sponsorships and the lone UFC fight in January.

McGregor’s ‘off-the-field’ earnings alone are estimated at $158m, putting him comfortably ahead of everyone else.

Lionel Messi is next on the list, with Cristiano Ronaldo right behind him (with the two swapping places from last year), both also in the $100m club.

The third footballer on the list is Neymar, who comes in just under $100mn and in sixth place on the list.

The full list is below, plus a more detailed breakdown of the top three footballers in the standings. 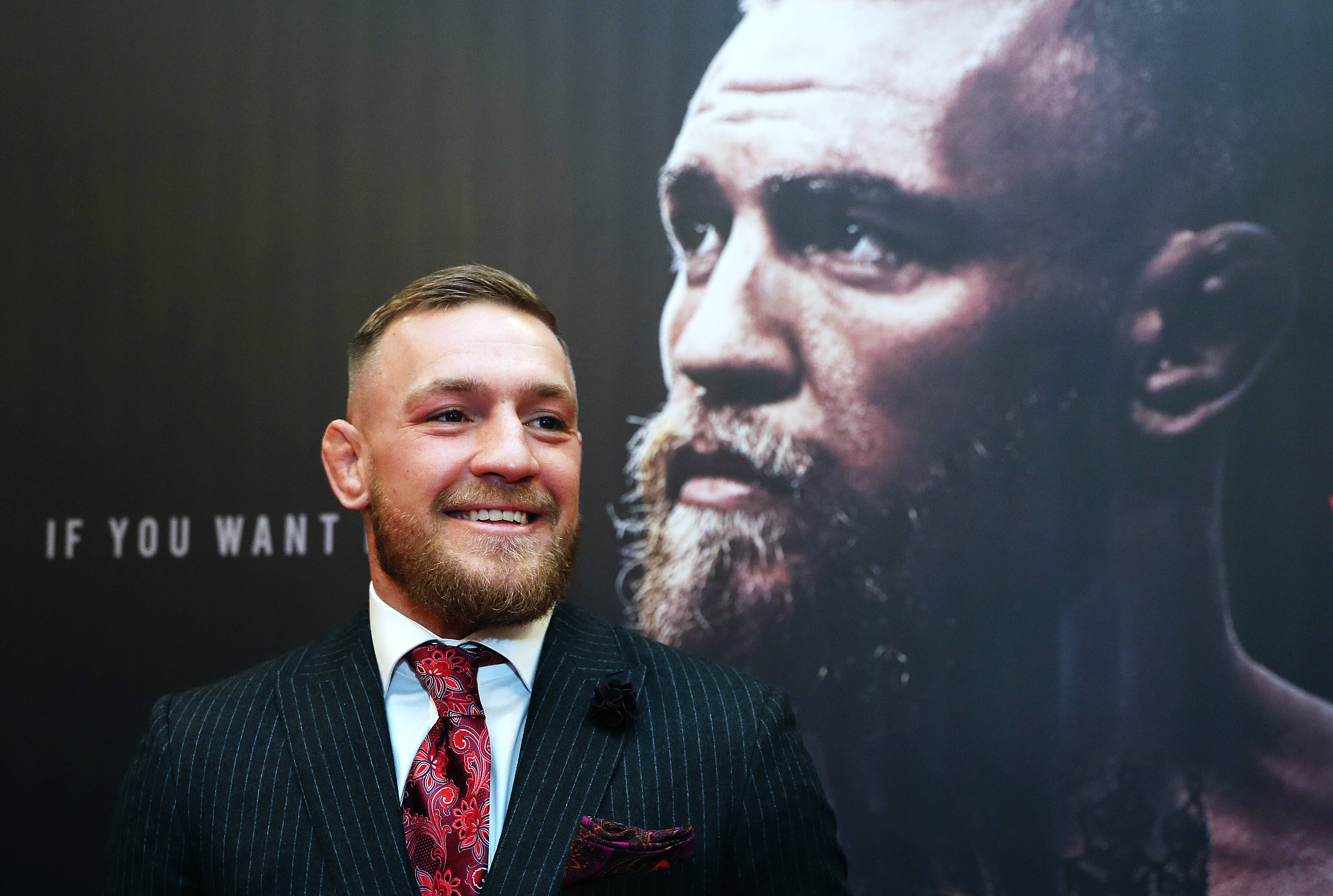 Messi has edged back in front of Ronaldo in the standings, pocketing a staggering $130m to claim second spot on the list.

A lucrative lifetime endorsement deal with adidas helps to keep Messi’s bank balance ticking over and should keep him in clover when he finally hangs up his boots.

The Argentinian’s current deal with Barcelona expires at the end of June, and the club’s troubled financial status may impact their ability to meet Messi’s demands.

Ronaldo has dropped down to third on the list, although his $120m earnings mean that he won’t be losing too much sleep over the coming months.

His four-year contract with Juventus is worth an average of $64 million annually and expires in 2022, but there have been rumours that he may leave the Serie A club this summer.

The Portuguese has a lifetime deal with Nike and is behind the CR7 business of branded clothing, accessories, hotels and gyms – all of which keep his bank manager happy.

Neymar is now ranked sixth on the list, with his earnings falling slightly to $95m after deciding to stick with PSG this season.

The Brazilian superstar had been strongly linked with a move back to Spain, with Barcelona and Real Madrid interested in securing his services.

However, he recently agreed a deal to say with PSG until 2025, and his hopes of overhauling Messi and Ronaldo in the rich list appear to be over.