Real Madrid defender, Sergio Ramos is set to extend his contract following months of negotiations. The former Sevilla man has been linked with several clubs over the last few months, following speculations that the club and the player have reached an impasse regarding his contract situation.

However, the defender has always been open about the situation and has made his intentions clear that his future lies at the Bernabeu. According to AS, Real Madrid have offered an improved contract to the player, which will make him one of the highest-paid defenders in the world. 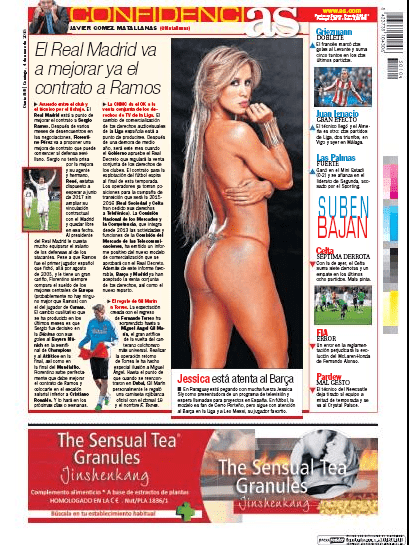 While the Spanish international has always made it clear that his renewal is not based on money, it is believed that the player wants an improved contract as a reward for his immense contribution last season.

The Spanish defender is one of the key figures in the dressing room and was crucial in the La Decima triumph. Further, his important goal in the club world cup final underlined his knack of delivering at the most crucial moments.

The club and the player are in no rush regarding the extension, but it is believed that Perez is keen to ward off the interest from other clubs and secure the long term future of the Sevillan defender, whose €6 million contract expires in 2017.