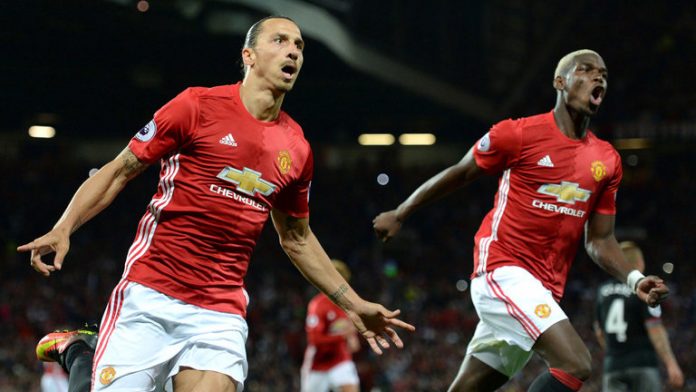 Manchester United are a club with rich history, known as one of the greatest teams in the world with one of the largest worldwide fanbases. Sir Alex Ferguson managed Manchester United for an incredible 26 years from 1986 to 2013. Ever since his retirement, they have been looking for the right replacement to win trophies and keep their supreme status as a club.
This transition over the last five years has seen three different managers take charge; the latest being José Mourinho this season. Immediately he looked to use the resources and money that the club had, bringing in huge signings such as Zlatan Ibrahimović, Henrikh Mkhitaryan, Eric Bailly and the world record transfer of Paul Pogba.

Pogba and Mkhitaryan, along with former United players, clearly struggled to find form at the beginning of the season but since then they have seemed to come to life, propelling Manchester United to 13 games unbeaten in all competitions. The last time that they lost a game was against Fenerbahçe in the Europa League on November 6th, almost two months ago.

United are also currently on an impressive seven game winning streak in all competitions, following their 2-0 away victory against West Ham United with Juan Mata and Zlatan Ibrahimović providing the goals.

Manchester United sit in sixth place in the league and are in a position to challenge for a European place. Over the last two months they have been steadily gaining on the top five teams in the league and are currently only two points behind Arsenal. Sixth place will not be the place that United fans want to be in but with the second half of the Premier League season just starting, momentum is certainly on their side. The Red Devils also have a huge nine point advantage over seventh place Everton.

While Manchester United will not be challenging the likes of Chelsea at the top of the table, they have other trophies to win. They already have silverware from the beginning of the season, after beating Leicester City for the Community Shield. 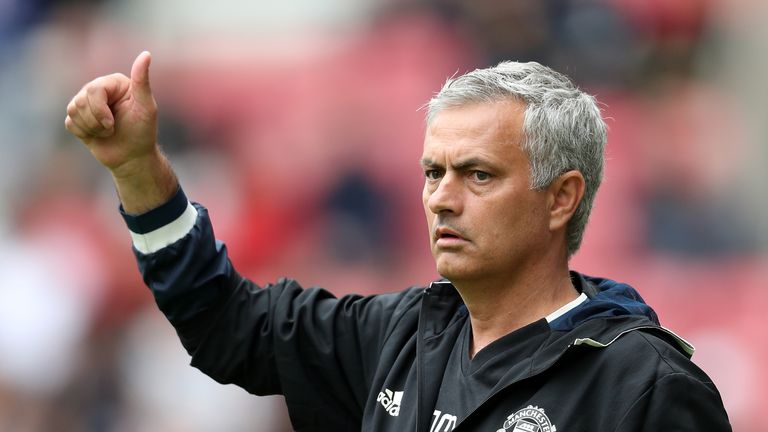 More importantly for United, Mourinho’s side are still alive in the FA Cup and Europa League. However, the Red Devils’ best chance at a trophy this season is in the EFL Cup, as they have qualified for the semifinals. United are set to face Hull City on January 10th; the first of two legs against the relegation-threatened Tigers.

The other semifinal sees Liverpool play Southampton. The first leg of this more competitive matchup will be played on January 11th. Liverpool, like United, will be the likely favorites in this fixture.

José Mourinho may have high expectations and hopes for his side in the Premier League this season that have not yet been met, but their season is still very much alive. United will be carrying on the fight for a place in the Champions League for the remainder of the season and they are very close to a much-needed trophy in the EFL Cup which will bring some salvation to the football club.