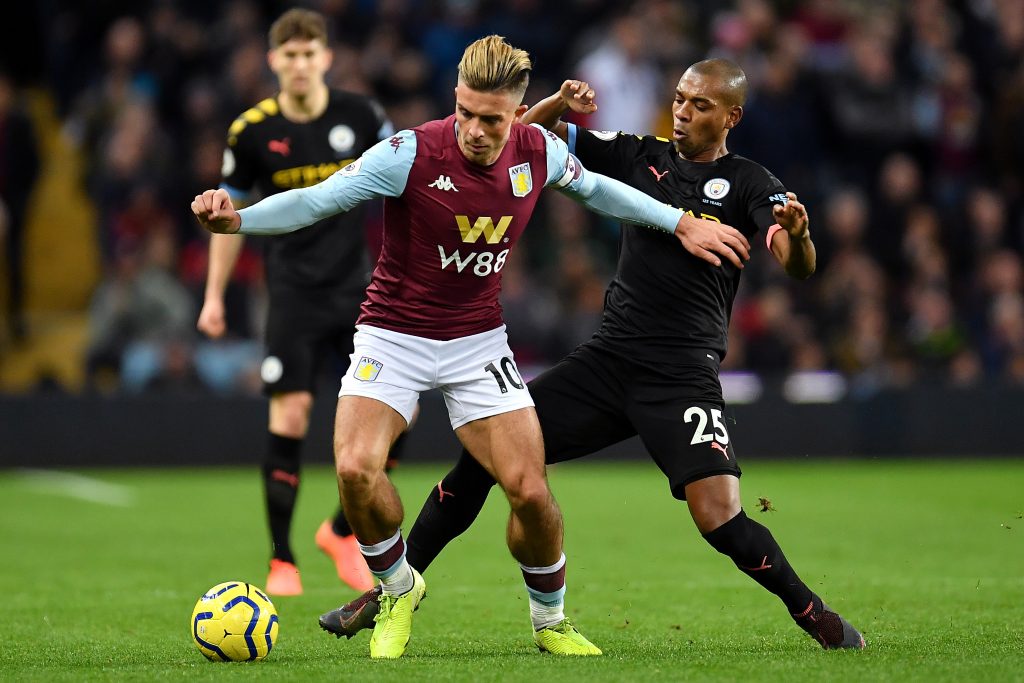 Manchester City go head-to-head with Aston Villa on Sunday aiming to win the Carabao Cup for the third successive year.

City head into the match as overwhelming favourites to win the trophy, but Villa will believe they can spring a major surprise after a fine run to the final.

With a bumper crowd expected at Wembley tickets are hard to come by, but fans can watch the Carabao Cup final live online here.

City will be in a buoyant mood for the game following their impressive 2-1 victory at Real Madrid in the Champions League on Wednesday.

That result leaves them on course to win three trophies this season and it would be a brave move to back against them achieving the feat.

Defender Aymeric Laporte will miss the game after picking up an injury in Madrid, while Leroy Sane remains on the sidelines.

Laporte is also likely to miss the Manchester derby in the Premier League next week, while the second leg of the Champions League tie against Madrid may come too soon for him.

Villa will be without both John McGinn and Wesley this weekend, while Anwar El Ghazi’s facial injury will need to be assessed before the game.

Both sides have a rich history in this competition, with City lifting the trophy on six previous occasions and Villa one behind with five.

City defeated Chelsea on penalties in last year’s final, while Villa haven’t progressed this far since being beaten by Manchester United back in 2009/10.

The cup holders will take plenty of confidence from their recent record against Villa, having won seven and drawn one of their last eight meetings in all competitions.

They completed the double over Villa in the Premier League this term, winning 3-0 at home back in October and 6-1 on the road during January.

Pep Guardiola’s side have been largely untroubled on their way to the final, with only Manchester United giving them a minor scare in the second leg of their last four tie.

It was a similar story for Villa, with the Midlands club largely easing through the early stages of the competition before facing Leicester City in the semi-finals.

An injury-time goal by Trezeguet eventually broke the Foxes’ resistance to send Villa through to the final.

While Villa should give a good account of themselves it is difficult to imagine them possessing the quality to overcome City this weekend.

City’s two-year ban from European competitions has sparked something of a siege mentality around the club and their players should be extra-motivated for the final.

With Laporte out of the game Villa may well be able to get themselves on the scoresheet, but City are strongly fancied to come out on top.