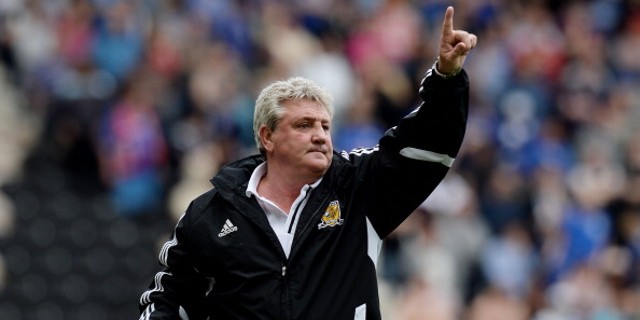 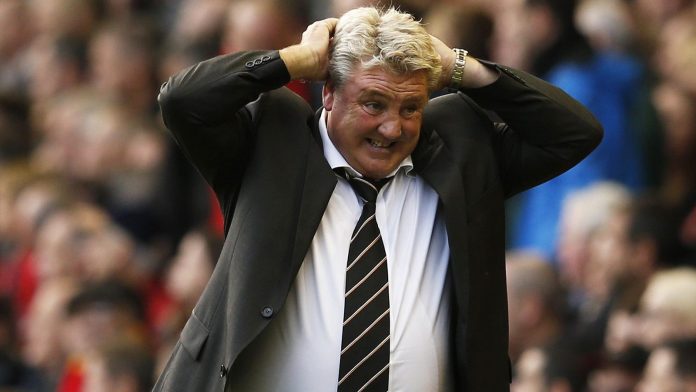 Only four months ago you’d have been laughed at for suggesting that Steve Bruce’s job could be under any threat. Having achieved promotion to the Premier League in his first season at Hull City, Bruce went on to lead the club to their highest ever league finish as well as their first FA Cup Final. However, such is the volatile nature of modern football management, the former Manchester United defender’s job safety has been called into question by some. In light of the recent Premier League managerial merry-go-round, involving Newcastle, West Brom and Crystal Palace, we take a look at Hull City’s Steve Bruce and whether he is under any genuine risk of losing his job.

Hull City currently find themselves 18th in the Premier League, and as such, in the relegation zone. Bruce himself will be the first to admit that his side have not performed anywhere near to the level he would expect. After such a positive first Premier League campaign, the Tigers didn’t rest on their laurels, and in a summer which saw the club’s highest ever expenditure in a single transfer window, there was much optimism around East Yorkshire. Such optimism has not been realised though, and Hull have only won 4 games this season, only Sunderland can hold claim to having won fewer.

Whilst fingers are naturally drawn to being pointed at the man on the touchline, Bruce has had to deal with a number of adversities that he did not last season. Firstly, Hull City have an injury crisis, and a bad one at that. Notable long-term absentees currently include James Chester, Andy Robertson, Mo Diame, Robert Snodgrass, Nikica Jelavic and Abel Hernandez. Being without up to six or seven of your intended starting eleven would disrupt any sides campaign, but for a recently promoted club in the lower reaches of the division, it can be detrimental.

Injuries are part-and-parcel of the game though, and whilst the Tigers have been bitterly unlucky, one cannot go on blaming them all season. Even without the aforementioned six or seven the Hull City squad cost far more than that of Burnley’s, who are making a real fist of this season, and the Hull side arguably has more quality even within it’s depleted ranks. There must be another reason then, why the Tigers find themselves in such a lowly position this season. One undeniable problem has been the team’s defence.

Rock solid last season, they provided a superb platform for the rest of the team. Not so this year. Whilst Hull’s goals against figure of 30 is actually one of the best in the bottom half, it is still poor compared to last season and not good enough for a side who struggle, especially without their two strikers, to score many goals. In terms of Steve Bruce himself, the major question mark raised by Hull fans has been over some of his tactical decisions.

The Tigers were 2-0 up away at Newcastle earlier on this season only for Bruce to replace both strikers and leave Sone Aluko up front on his own. Such a move meant the team had no focal point, could not break out of their defensive ranks and only served to invite wave after wave of pressure. Newcastle came back to draw the game 2-2.

It was not the first time Bruce has drawn the frustration of the Hull fans but for the most part, their gripe is just that, frustrations. Very few of the Tigers faithful are calling for Bruce’s head. The man has been tremendous for the club in his time in East Yorkshire and in this, his first genuine extended period of difficulty at the KC, Hull City fans are fairly unanimous in sticking by him. Even if relegated there is a general consensus that Bruce would be the best man to bring the club back up.

This support of Bruce is typified by a recent campaign by a group of supporters to have a flag made for Steve Bruce. Within hours, they had raised over £400 and the flag has since been produced. This is not the actions of a club who want rid of their manager. Whilst Steve Bruce is not blameless, he has earned the right to carry Hull City through this challenging spell and has both the support of the fans and owner alike. Perhaps one of the few matters in which the Allams and the fans wholeheartedly agree upon.