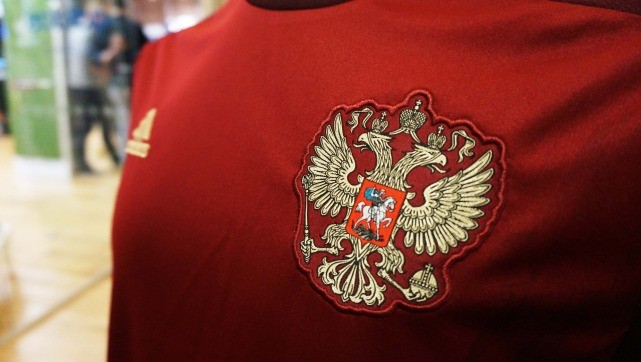 Fabio Capello’s side looked strong in qualifying, despite a couple of dodgy defeats, and the Italian will fancy his chances of guiding the perennial underachievers out of the Group Stages for the first time since the break-up of the Soviet Union.

Beating the Portuguese to top spot in their World Cup qualifying group was no small feat, and while they will see Group C as winnable, Russia know very well the pitfalls of taking a situation for granted, having looked so promising in the opening match of Euro 2012, only to drop out of the Group Stage.

Capello, who is the highest paid international manager, has created a strong, robust side, operating with a 4-2-3-1 formation, with particular emphasis on defence. Only conceding five times in the ten qualifiers would have pleased their boss, and if they can keep the defence shored up, it will give freedom to the likes of Alan Dzagoev (their star man) further forward.

Dzagoev was a revelation two yeas ago in the Euros, and he remains their focal point in attack, with the potent Aleksandr Kerzhakov a very able goalscorer up top.

If Capello can keep the balance running through the side (and their focus intact), they have a great chance of coming out of the group. 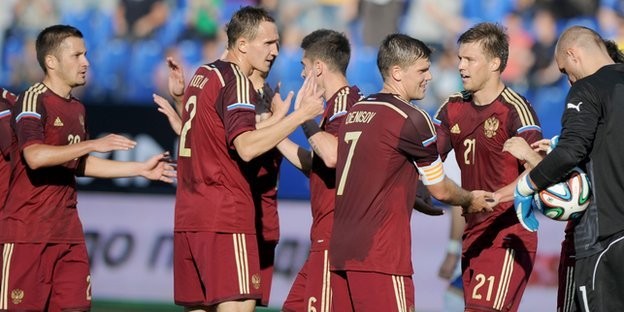