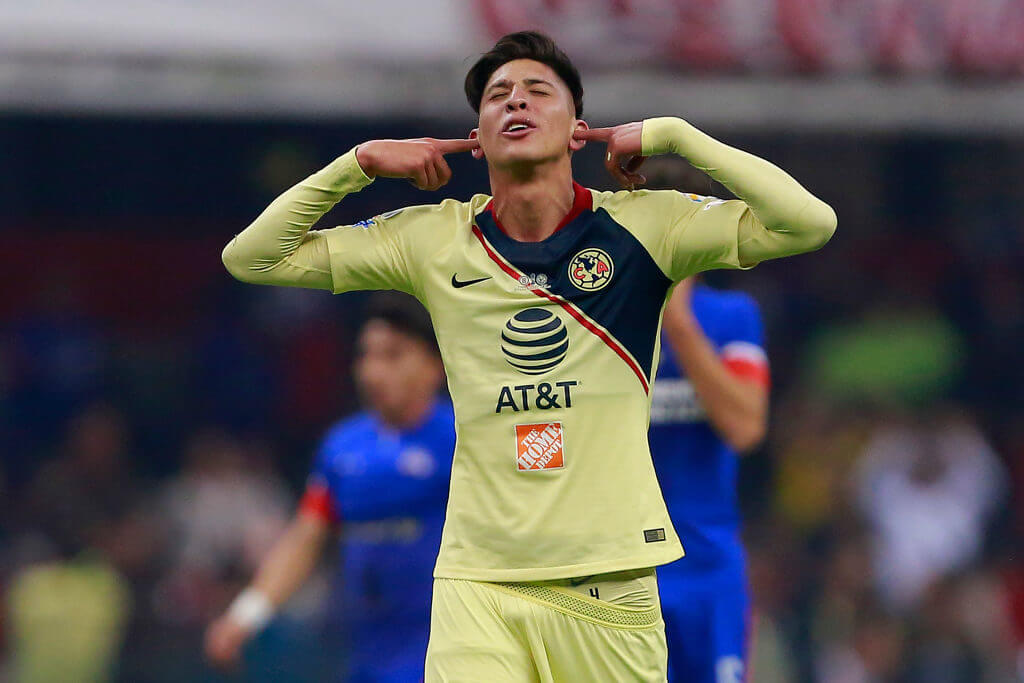 Alvarez, who is the international teammate of Wolves striker Raul Jimenez, plays for Club America where he has established himself as a key player.

According to reports from Mediotiempo, Wolves have entered discussions to sign the 21-year-old who has a contract at the Mexican club till 2022 and has an £8 million release clause.

Alvarez has been heavily linked with a move to Celtic and Inter Milan in recent months. Back in April, Nacion Deportes reported that the Bhoys are keeping a close eye on the player.

In fact, Celtic have been following him since last year, but it seems Wolves have jumped in quickly in the race here.

Alvarez has 22 caps for his country and would be a fantastic addition to the Wolves squad.