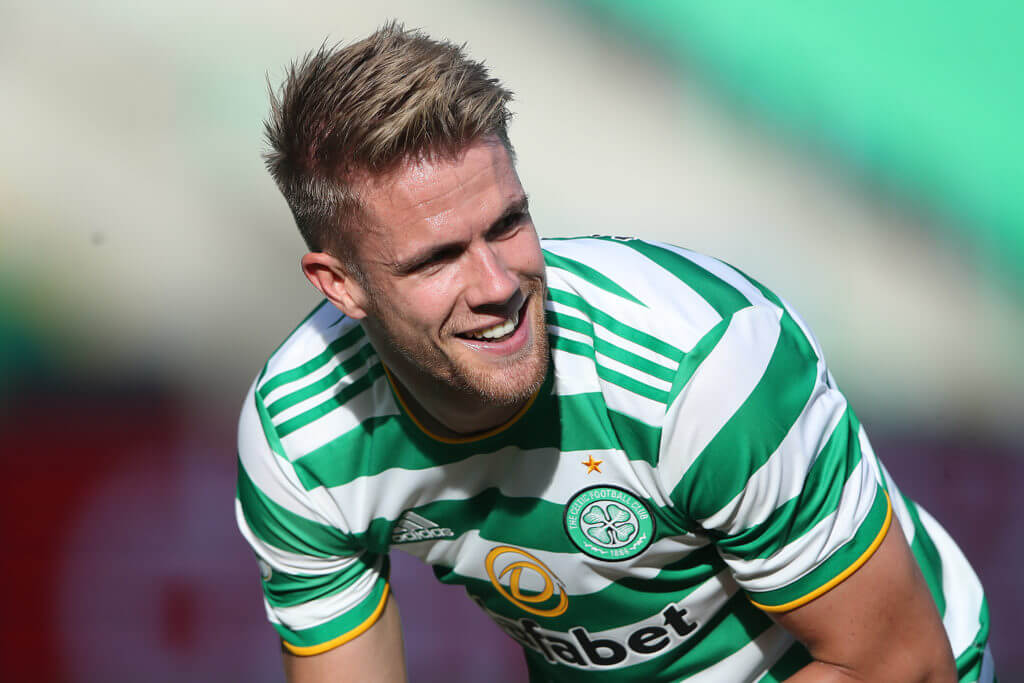 According to reports from the Express, West Ham United have joined the race to sign Celtic defender Kristoffer Ajer.

Celtic boss Neil Lennon has insisted that he is not looking to sell any of his key players this summer.

However, following Celtic’s early exit from the Champions League, there have been reports that some of the players have expressed their desire to leave the club this summer.

Ajer could be one of them. It has been reported that the Hoops boss is also prepared to let the Norway international leave.

The highly-rated center-back, who can play as a defensive midfielder, would cost in the region of £20 million.

However, like so many other clubs across the world, the Hammers are also facing problems with their finances. Moyes hasn’t been provided a huge transfer kitty, and he needs to offload some of the players to fund moves for new arrivals.

West Ham have developed a good relationship with Celtic already, having sold Albian Ajeti to the Bhoys this summer.