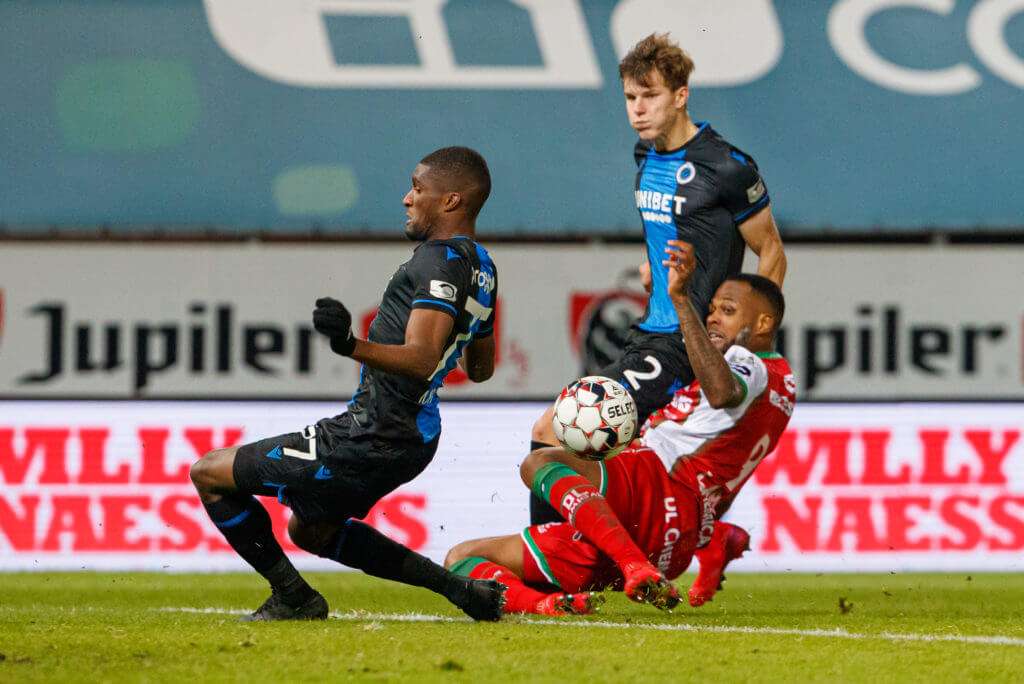 However, the Gers are likely to face strong competition from arch-rivals Celtic.

According to reports from Teamtalk, both Celtic and Rangers are weighing up a move to sign the Zulte Waregem attacker this summer.

The report claims that both the clubs had scouted the attacking midfielder before the suspension of football due to the global health crisis.

The 26-year-old attacker showed a lot of promise when he first broke into the team. But his bad attitude – arrested for drunk-driving twice and agitating transfer move to Tottenham in 2015 – has had a bad effect on his career in England.

Berahino scored 20 goals in 2014-15 but he failed to fulfil his potential. Now he is playing for Zulte Waregem in the Belgian league. He has impressed this season and has regained his goalscoring touch.

The versatile attacker has played as a striker, as a number 10, and out wide this season. He has scored eight goals and provided three assists.

Berahino has a contract until 2021 with another year optional at Zulte but both Rangers and Celtic are looking to make an offer for him.

A move to Celtic could appeal to Berahino, but the Bhoys do have a lot of options in their attacking department.

Rangers could lose Alfredo Morelos in the summer, and Berahino won’t be a bad option to replace him.