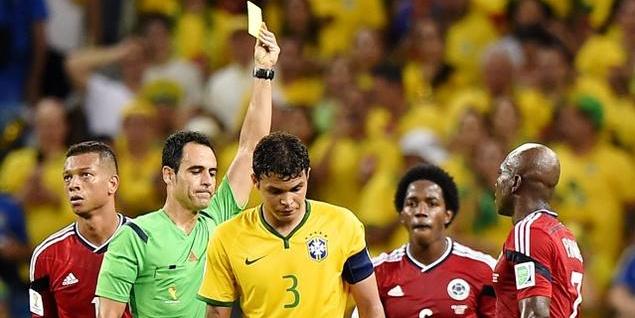 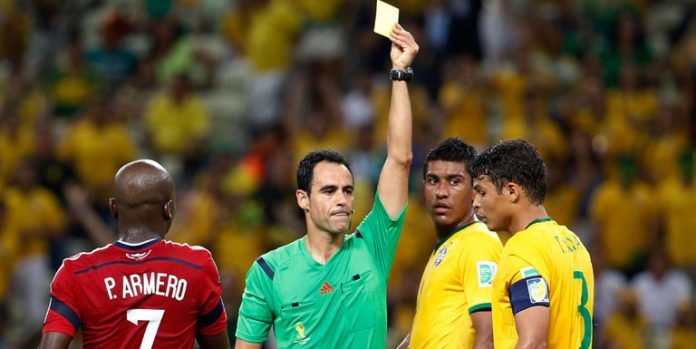 Brazil captain Thiago Silva will miss Tuesday’s World Cup semi-final against Germany after the Selecao failed to have his yellow card overturned.

The 29-year-old was booked in the 2-1 quarter-final win over Colombia after it was deemed that he had impeded goalkeeper David Ospina’s kick, with this his second yellow of the tournament which leaves him suspended for the next match, the semi-final.

FIFA said that there was ‘no legal basis’ to the Brazilian appeal to have their skipper’s booking recinded, with the PSG centre-back now forced to join crocked striker Neymar on the sidelines for the match in Belo Horizonte.

Neymar suffered a tournament-ending injury in the win over Colombia, fracturing a vertebra in his spine following a clash with Juan Zúñiga, with Chelsea winger Willian set to replace the Selecao golden boy.

Vanishing foam inventor Heine Allegmagne has revealed that his revolutionary new device is set for its Champions League debut next season, with the Brazilian eager to see his creation reach the Premier League in the near future. 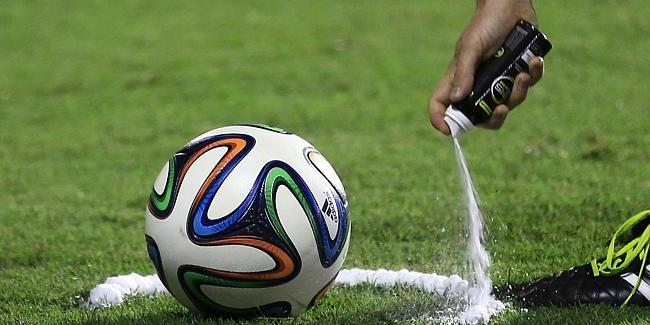 The foam, which was first used competitively back in 2000, has been very well received by fans, pundits and players alike thanks to its use in the 2014 World Cup, with the device now entering European club football next season:

“It’s already been agreed that UEFA will use this in their championships,” said Allegmagne (reported by Sky Sports), 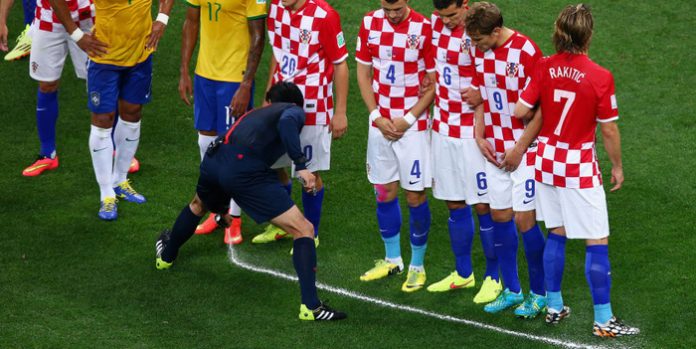 Netherlands 3-1 Argentina – The Dutch may have left it late to dispose of the plucky Costa Rica in the quarters, but I think they will make short work of this decidedly poor Argentina side, who have been surviving so far on both Leo Messi’s brilliance, and the profligacy of their opponents. Louis van Gaal is one shrewd operator, and I can see the soon-to-be Manchester United boss outfoxing Alejandro Sabella who looks out of his depth.