With Bellerin’s future uncertain, who should Arsenal target? 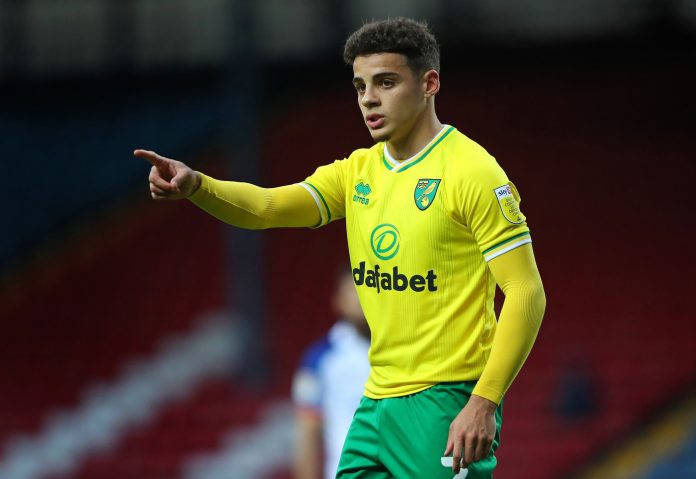 Hector Bellerin injured his ACL in a match against Chelsea in January 2019, and he has not been the same since.

He provides little attacking thrust and almost negligible athleticism. In other words, he looks out-of-his-depth in the Premier League.

We look at some options who could effectively replace the Spaniard if he departs the Emirates Stadium for Paris Saint-Germain this summer.

The 23-year-old has been one of the most crucial pieces of the jigsaw at the King Power Stadium this season.

His pedigree lies in his versatility. The Leicester City defender has played more matches at left-back (13) than in his preferred right-back position (7).

Mikel Arteta would be licking his lips at the prospect of Justin joining Arsenal, although it is doubtful whether the defender would want to leave the high-flying Foxes.

Some players don’t need statistics to prove that they are good players. Hakimi is one of them. The Moroccon international is already considered one of the best right-backs out there.

In his two-year loan spell at Borussia Dortmund, he has made 29 goal contributions. This season, the Madrid-born defender has six goals and the same number of assists to his name at Inter Milan.

The 23-year-old’s desire to move to England makes him one of the players to keep a serious eye on.

It is just over a year since Lamptey made the switch to Brighton & Hove Albion, and he is already rated as one of the best up-and-coming young players in England.

Bayern Munich, Manchester United and Arsenal are among the clubs currently monitoring his progress.

Value at around £25 million by the Seagulls, the former Chelsea academy graduate is one of the fastest footballers in the world currently after he clocked an astonishing 22.8 miles per hour against Newcastle United at the beginning of the season.

He repeatedly threatens the left flank of the opposition with his tireless running. Arsenal may have the best shot of signing him this year before he comes onto the radar of more big clubs.

Tariq Lamptey signed his new Brighton contract last Friday but it doesn’t change much for suitors, who were aware of developments & won’t be put off. Arsenal, Everton + Man City among the right-back’s domestic admirers @TheAthleticUK #BHAFC #AFC #EFC #MCFC https://t.co/mRLzzlPS1t

Currently plying his trade in the Championship with Norwich City, Aarons has repeatedly been linked with a move away from Carrow Road.

His lung-bursting runs from his own half were a constant theme in Norwich’s one-year return to the big stage last season.

Although the Canaries ended up being relegated, Aarons was one of the shining lights in a gloomy campaign for Daniel Farke’s side.

In his 117 appearances for the Canaries, he has made 15 goals contributions. His involvement in the senior England set-up is a matter of “when” not “if.”

Arsenal should consider pursuing Aarons because the 20-year-old has vast untapped potential.