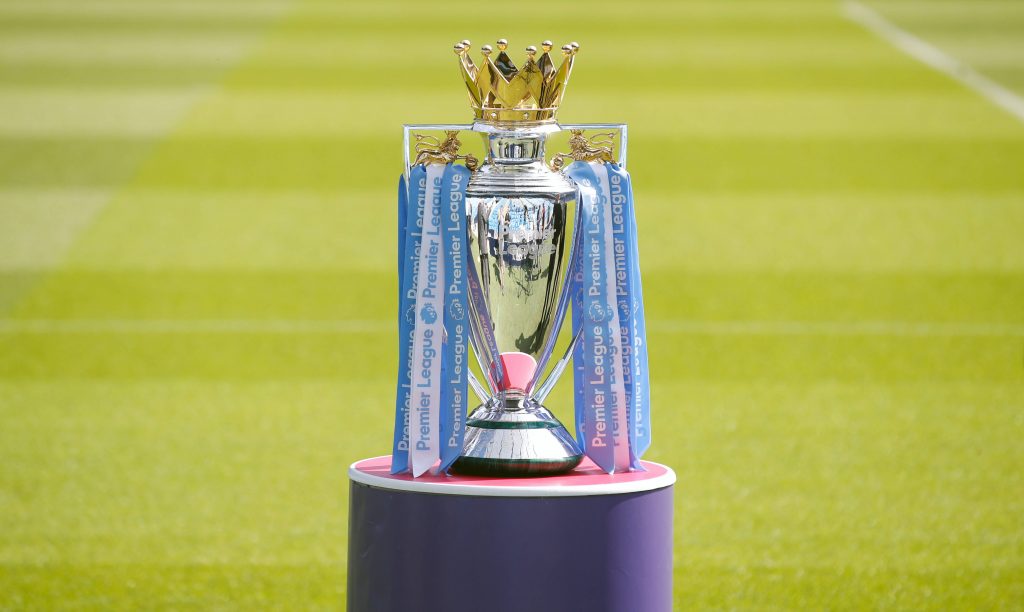 Manchester City have taken over English top-flight football since Pep Guardiola’s arrival in 2016, with their dominance likely to continue next year.

The Manchester team can seal the Premier League title for this season with a win against Chelsea this weekend.

As Liverpool demonstrated last season, City are not invincible and a few teams are starting to build momentum as we reach the end of the current campaign.

Now, we’re going to look at which teams are most likely to challenge City for the Premier League title next season.

The Red Devils have emerged as Pep Guardiola’s closest competitor this season.

United have solidified themselves in second place over the past few months and could go just 10 points behind City if they win their game in hand.

However, that could change in the summer transfer window.

United have already been linked with several big-money moves, with Harry Kane and Erling Braut Haaland rumoured with an Old Trafford transfer.

A central defender is also likely to be a top priority for United, with Harry Maguire and Victor Lindelöf not quite Premier League champions quality.

If United can convince one of Kane or Haaland to join and sign a top-quality central defender like Raphaël Varane, there is no reason they cannot close the gap next season. 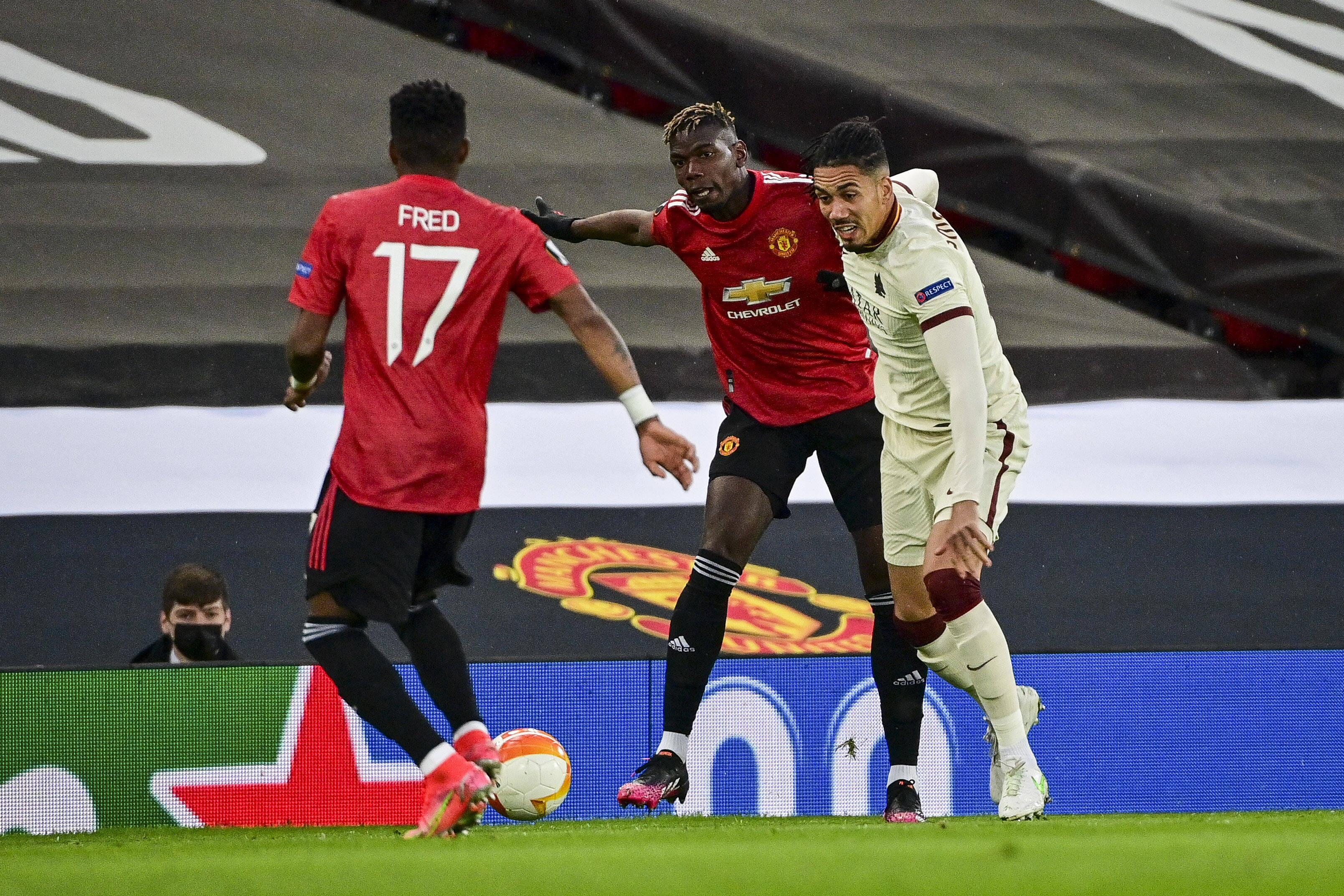 On paper, Chelsea look the most likely to challenge City for the title next season.

Following Thomas Tuchel’s arrival, the Blues have made somewhat of a resurgence from their first half of the season.

The German has lost just two of his games in charge of Chelsea, winning 15 and drawing six.

Tuchel has also guided Chelsea to a Champions League semi-final, with every chance they could make it to the final. All this without making a single signing of his own.

With heavy backing in the summer transfer window, the Blues would be considered one of City’s biggest contenders. 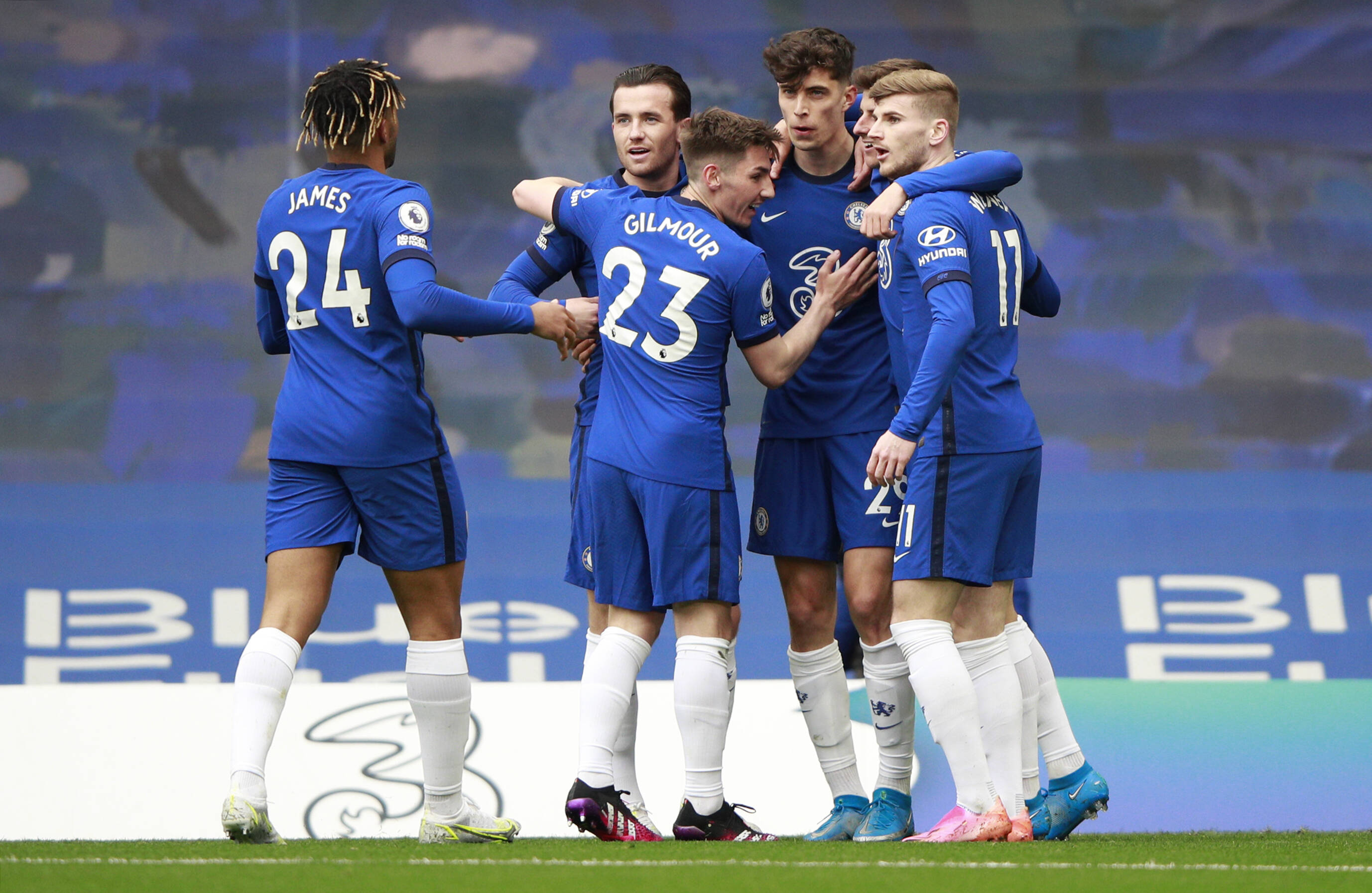 While Liverpool have fallen well below their usual standards this season, a title charge in the next campaign must not be ruled out.

Jurgen Klopp will likely rehaul his squad in the summer transfer window, with squad depth issues a big factor in Liverpool’s downfall this season.

However, there are still gaps that need plugging in the transfer window.

Central defence will still need improvement, while a new midfielder and attacker would not go amiss.

In short, the importance of van Dijk’s involvement must not be underestimated. 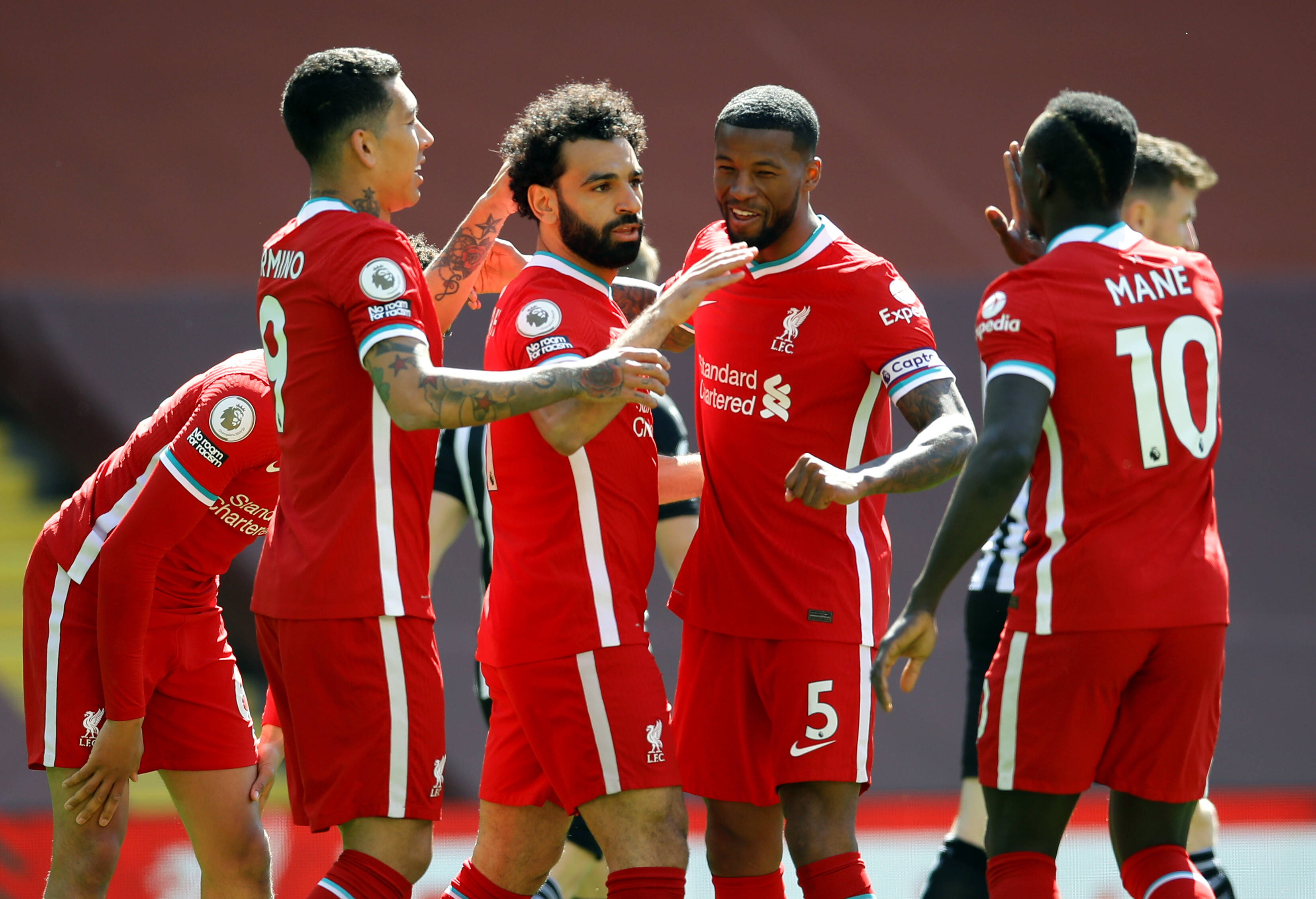 While the three teams above may be considered the favourites, there are still others who could surprise us next season.

Leicester City have impressed again despite issues of their own and Jamie Vardy not performing at his best, with just 13 goals this season.

Both Arsenal and Tottenham Hotspur are likely to go through another rebuilding season, with Spurs set for a new manager and Mikel Arteta’s job also under threat.

Everton impressed earlier in the season but have shown over the past few months that they are not ready for the pressure that comes with a top-six race, let alone a title race.

While this is all subject to change, United, Chelsea and Liverpool look the most likely to threaten Manchester City next season.

However, it is Tuchel’s Chelsea who stand out among them.

While the Blues are 19 points off City, Chelsea would have been closer to Guardiola’s side if Tuchel had been in charge for the full season.

The FA Cup semi-final between Chelsea and City was also Tuchel’s audition for next season, with the German manager passing with flying colours.

After a summer transfer window to bring in players of his own, Chelsea will be a force to be reckoned with under Tuchel.