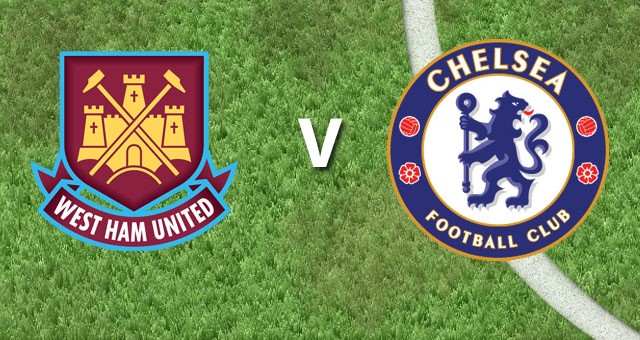 Chelsea travel to Upton Park to face a struggling West Ham side on Saturday where Jose Mourinho will be looking to get back into winning ways in the league, after failing to win their last two league games.

West Ham are going through a terrible patch at the moment. Since their victory against Tottenham Hotspur at the White Hart Lane in October, they’ve failed to win a single game. They have won only one game at home this season (worst home game record in the division) and with 10 points on board after 11 games, they’re languishing at just two places above the relegation zone.

The problem with the Hammers is they’re lacking a plan B option since Andy Carroll got injured. Ravel Morrison has dazzled but overall the whole side have cut a sorrow figure. They are 9/2 with Ladbrokes to win the tie against Chelsea on Saturday.

Chelsea on the other hand aren’t in the best of form either. The Blues are fourth in the Premier League table, four points behind Arsenal. The international break probably came at the right time for them, after they suffered defeat against Newcastle United and drew against West Brom in back to back games. They are 4/6 to win on Saturday with Ladbrokes.

Spain international Fernando Torres will probably miss the tie hence Samuel Eto’o will lead the attacking line. He has scored two goals in the Premier League and is at 6/4 with Ladbrokes to score anytime in the match.

West Ham will surely miss defender Winston Reid, who has undergone ankle surgery and is expected to be a long-term absentee. Also, doubtful is Razvan Rat with a hamstring injury sustained on international duty.

Fernando Torres will probably miss out as the Spanish striker not uet ready to return from an adductor muscle injury. England international Ashley Cole could also miss out with a rib injury.

Prediction: 1-2; Expect a magic from Morrison, otherwise the home side will struggle to score. Mourinho would not allow yet another slip up in the league.