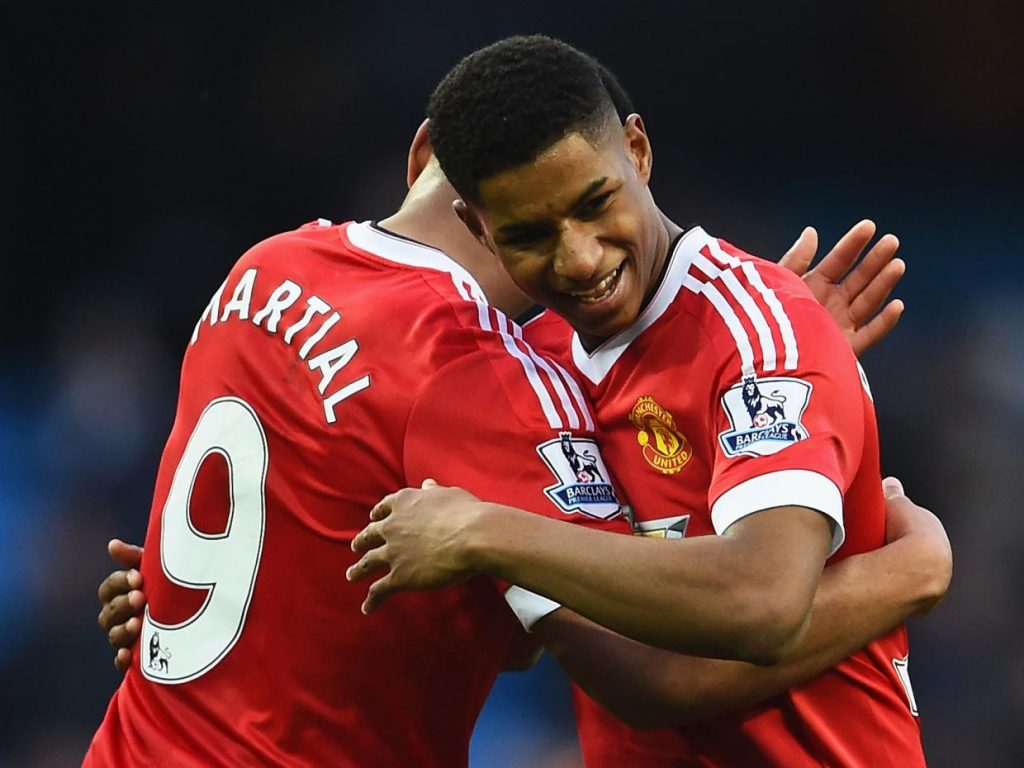 According to The Independent, West Ham United will only allow Manchester United secure the services of centre-back Issa Diop if they are willing to part with winger Anthony Martial in exchange.

The Red Devils want a defender this summer and are keen on the France youth international.

West Ham have already knocked back their £45 million opening bid, but are willing to do business if the French forward is included in a deal.

United aren’t keen on letting Martial go, though, as they believe he can still turn out good despite his inconsistencies, and it remains to be seen if they will return with an improved bid as the Hammers are only willing to sell Diop for above £60 million.

The former Toulouse star arrived at the London Stadium for £22 million last summer, but has since caught the eyes of the bigwigs after an impressive campaign in his debut season in the English top-flight.

Manager Manuel Pellegrini is definitely not ready to see Diop leave anytime soon, and West Ham’s transfer demands for Martial from United is expected to put them off.

Lots of Hammers on Twitter are pleased with the club’s latest efforts to hold on to one of their most prized possession, and here is how some of them reacted to the reports:

West Ham spent more than you in the last two windows

I see this as a similar situation as when Tottenham wanted Kouyate.

They said they wanted Kouyate and we said we wanted Kane in return, just to insist that he weren’t for sale.

I love my club!! Utd makes a ridiculous bid & insult us with offering the walking meme Jones as part of the deal, so we go back with an equally ridiculous deal of 60m + Martial as a polite don't bother asking again. Essentially asked for over 100m for Issa ??

how the mighty have fallen, bullied by West Ham haha

I would yeah. I think if we got Martial and played him in his right position and gave him minutes then he would bang them in. He has raw potential and would be quality linking up with Anderson, Lanzini, Fornals etc. Cant see that one happening though ?. Diop is class though ??.

40m and martial for diop I'd take all day long, Diop is replaceable and martial would improve our forward position, prefers playing as a striker so I'd start him upfront over arnie any day ? https://t.co/kjcV9Be7Dh

We didn’t expect to get Martial, but we asked for one of Man Utd’s high value players as a way of saying Diop is not for sale. We knew they wouldn’t accept a deal of £60m and Martial. [@ExWHUemployee] #WHUFC #COYI pic.twitter.com/QHCLpoWGOC