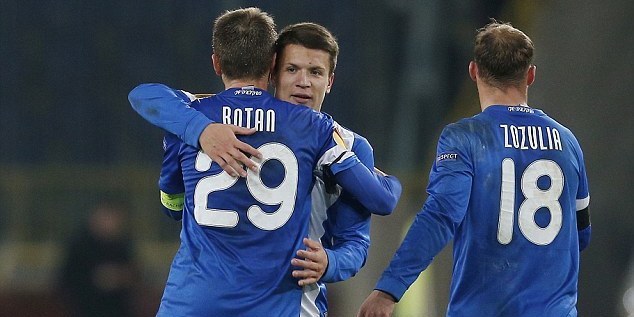 Yevhen Konoplyanka just can’t stay out of the headlines, can he? Not a full month has gone by since his failed move to Liverpool and he’s already back frustrating the English once more. 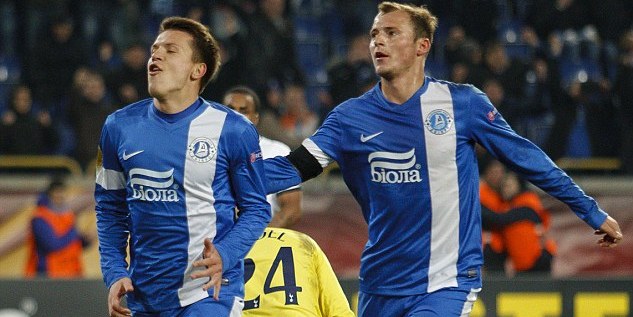 The 24-year-old Ukrainian steered in a late penalty on Thursday evening to consign Tottenham defeat in their Europa League round of 32 first leg tie with FC Dnipro.

The winger, who is managed by former Tottenham boss Juande Ramos, also completed a match-high eight dribbles, and was awarded man-of-the-match for his efforts in the Dnipro-Arena.

Liverpool came mightily close to signing Konoplyanka last month, only to see the January window agonisingly slam shut before the deal could be completed, with the player even reportedly having undergone a medical at the club.

Spurs were also said to have been interested in the attacker, and both clubs should return for him come the summer, especially if he can keep up match-winning performances such as this.

What do you think? Impressed with Kono? Let me know in the comments below…