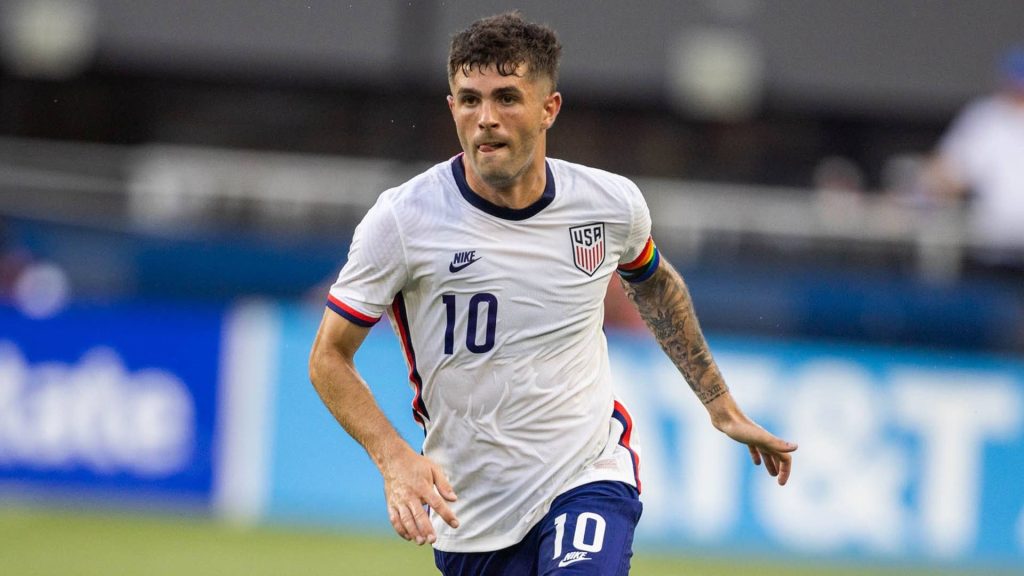 The USA men’s national team are the third most bet-on side at the upcoming FIFA World Cup in Qatar, behind only Brazil and Argentina according to DraftKings.

Despite having odds of +11000 with BetOnline to win the tournament in its entirety, a survey by DraftKings shows 11% of bettors have backed America on ‘World Cup Futures’ markets ahead of Monday’s opener against Wales.

#USMNT fans are confident in the team ahead of the #worldcup! #soccer pic.twitter.com/kFNnV9CyIE

America’s route to the final has been mapped out with a potential knockout stage battle with the Netherlands and Lionel Messi’s Argentina ahead if the States can cause an upset.

In an interview earlier this year, Chelsea forward and USMNT captain Christian Pulisic said the team is going to Qatar with the intention of winning the competition.

“I think we’re going there with the intention to go win the World Cup.

“There is no reason why any team should go there without that confidence and that’s exactly how we’re gonna go into this big event.

“We’re going to go in as a confident and a hungry side that is not going to back down from anyone and we feel that we can really make moves in this World Cup.”

Group B will be a tough task for the USA to qualify from. England have made the semi-final or further in each of their last two major tournament appearances and Wales comfortably made it out of the group stage in the Euros.

The Americans head in as favorites to qualify in second place ahead of Wales and Iran, but will need an in-form Pulisic to steer the team to success. ‘Captain America’ has started just three times in the Premier League this season.

At -105 with BetOnline, there is plenty of value in this selection for the USMNT.