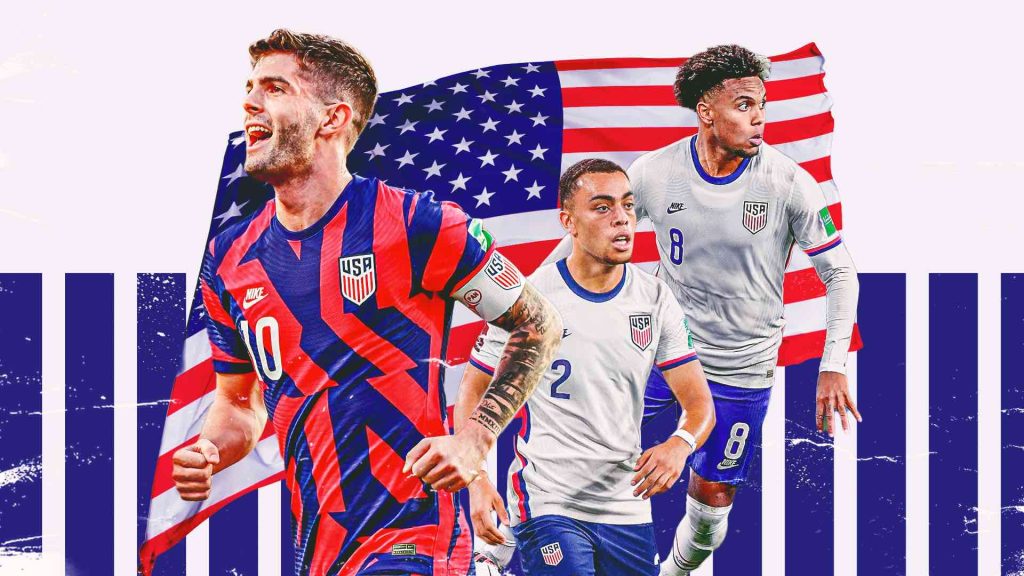 USA’s 2022 FIFA World Cup campaign kicks-off at 2pm EST on Monday against Wales in Group B and here is the Americans’ route to the final in Qatar.

At +11000 with BetOnline, Vegas is far from predicting the USA’s World Cup campaign to be a success. The Americans have a young, exciting squad with the likes of Chelsea forward Christian Pulisic, Borussia Dortmund’s Gio Reyna and Juventus midfielder Weston McKennie.

Gregg Berhalter’s side need to finish second place or better in Group B alongside England, Wales and Iran to advance to the knockout stages.

A knockout showdown against the 2010 finalists would be interesting. Many are leaning towards the feeling that this Holland side are past their best, but with the likes of Virgin van Dijk, Frenkie de Jong and Memphis Depay on board they pose a threat.

Past the knockout stages, it gets even tougher. In the unlikely event that Argentina (+550) crash out early, a date with Lionel Messi awaits Christian Pulisic and the USA.

Let’s imagine America shove one of the greatest players of all time to the side and reach the final four of the World Cup with what has been hailed the most promising roster in a decade.

To win it all, USA (+11000) would need a miracle. But there is still optimism that America can have a successful tournament in Qatar.