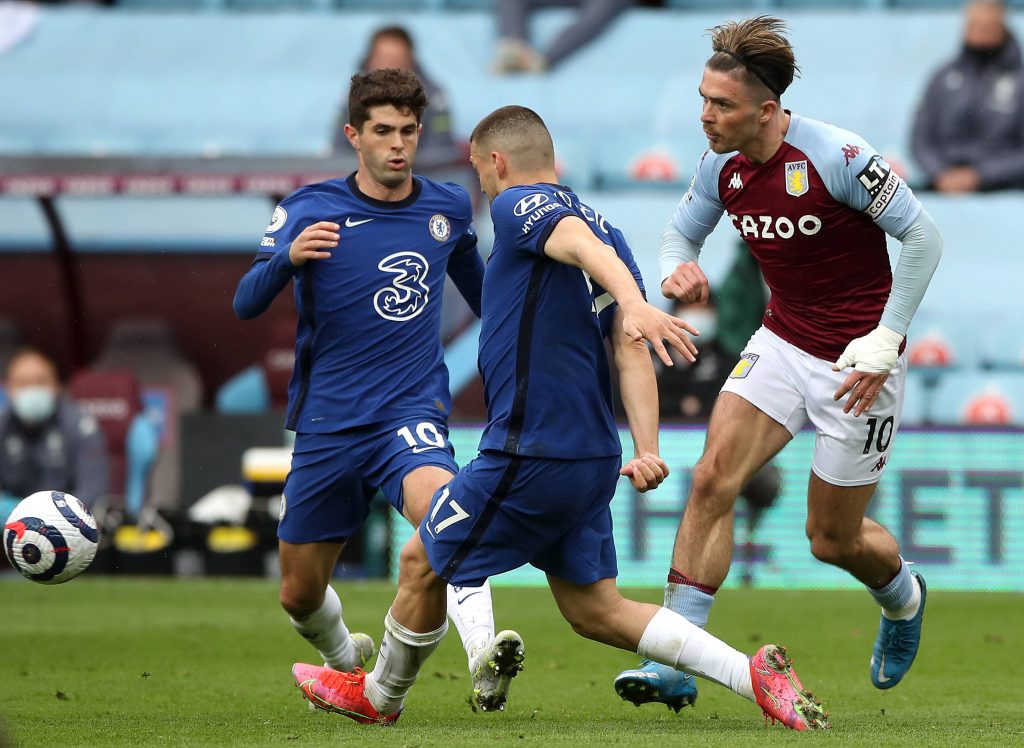 A selection of Chelsea fans were unimpressed with Christian Pulisic’s performance during the club’s 2-1 Premier League defeat at Aston Villa today.

The Blues suffered a disappointing loss in the Midlands, but they still finished fourth to qualify for the Champions League after Leicester City failed to beat Tottenham Hotspur.

The front trio of Timo Werner, Mason Mount and Pulisic once again misfired in front of goal. The Blues scored just once despite managing 23 attempts.

Pulisic produced the cross which contributed to Ben Chilwell’s goal in the 70th minute, but he largely struggled to make any meaningful impact in the final third.

Some Blues supporters were critical of his performance, and a few of them believe he is better off when called on from the bench.

This is exactly the reason why Pulisic doesn't start.

As a sub, he is outstanding but this season he has not demonstrated he deserves a starting place in this Chelsea side.

I expect Pulisic to be dropped for the UCL final. He has been horrible for the last 3 game he started. https://t.co/j5DEW5NOiY

Can Pulisic start from the bench next week please @ChelseaFC

Pulisic has been very disappointing. A Very inconsistent player.

The Blues have lost three of the last four games in all competitions, and their preparation has been far from ideal for the Champions League final against Manchester City on May 29.

They could be without goalkeeper Edouard Mendy for the final with a rib injury, and it is unclear whether N’Golo Kante will be fit after a hamstring problem.

Blues boss Thomas Tuchel has some big decisions to make, particularly in the attack with their tendency to squander regular chances on goal.

They have beaten the Cityzens in the last two meetings, but Pep Guardiola’s side have the momentum ahead of the European final in Lisbon.

The English champions put five goals past Everton without reply on the final matchday of the league campaign, and they will be favourites against the Blues.