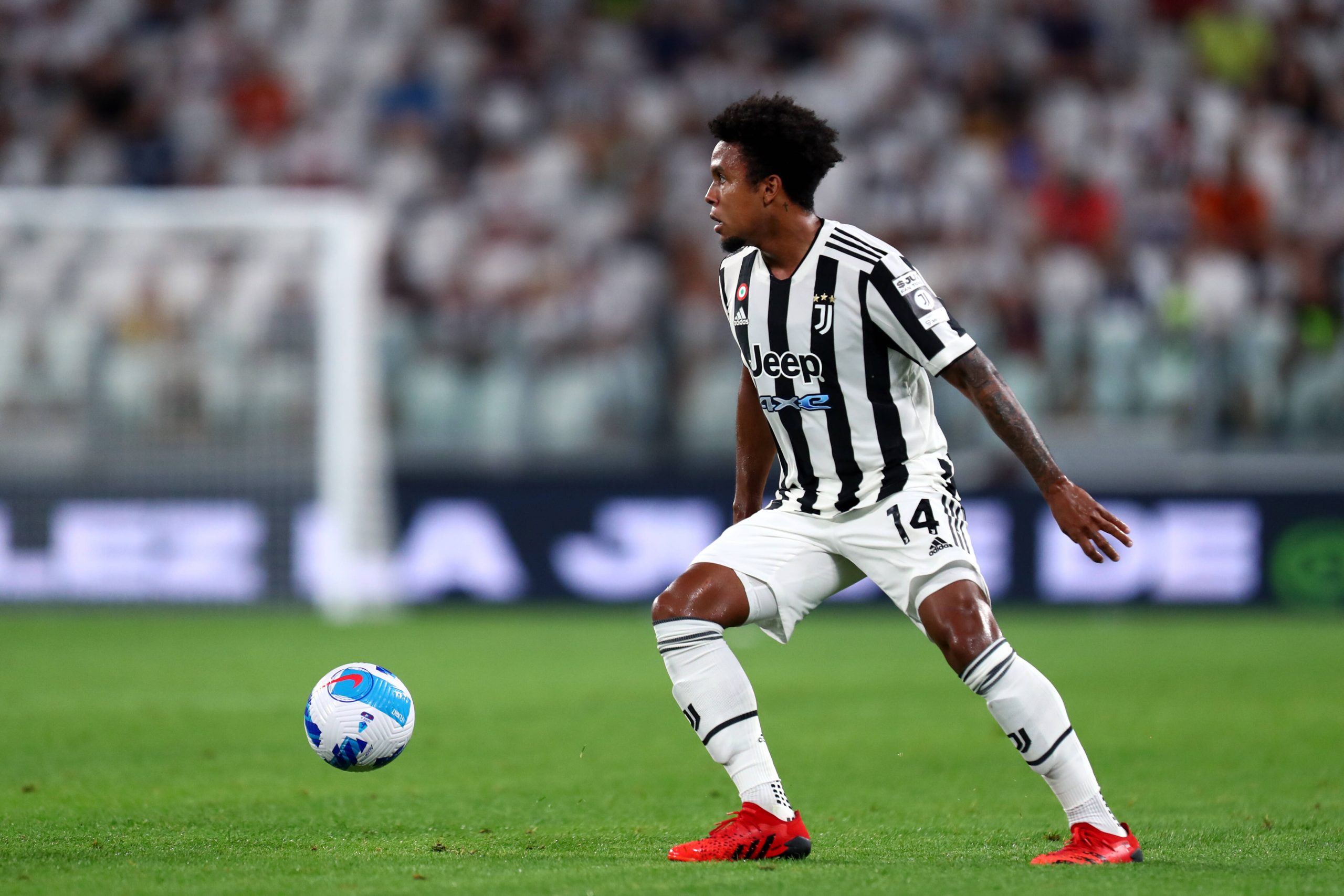 Juventus are eager to raise finances and are reportedly willing to listen to offers for young midfielder Weston McKennie.

According to the Sun, Marcelo Bielsa is eager to bring American international Weston McKennie to Leeds United. The Leeds boss is under pressure to deliver this season and after seeing his team struggle to hold their own in the league this season, need reinforcements in January.

And it is now being claimed that McKennie is seen as a perfect player who can help the club avoid the drop.

It is being claimed that Juventus would want at least 23 million euros for the young midfielder.

However, it remains to be seen whether the youngster would want to leave Turin since the player is confident that he can carve out a nice career for himself with the Bianconeri. Moreover, the former Schalke man isn’t too eager to join a team where he will be fighting a relegation battle.

Moreover, Juventus are still talking to Paulo Dybala’s representatives in order to extend the Argentine international’s contract. The 28-year-old is set to become a free agent in June but is being offered a bumper deal that will see him earn roughly 90 million euros over the next five years.

However, with the player currently struggling with multiple injury issues that have impacted his development in recent years, it remains to be seen if it makes sense to tie him down to such a lucrative contract.

Juventus are also looking to ease the burden on their wage bill by selling fringe players such as Aaron Ramsey. The Wales international has struggled to hold his own ever since he joined the Old Lady as a free agent. Rumors are circulating about a potential return to the Premier League with Arsenal and Newcastle United credited with an interest.