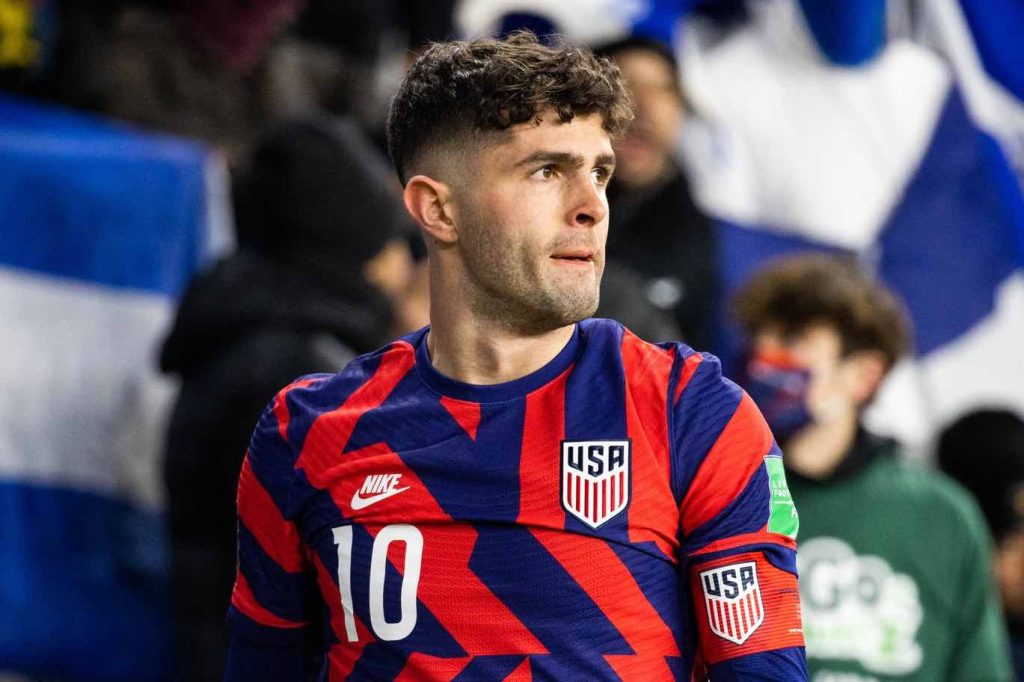 America’s route to the final has been mapped out with a potential knockout stage battle with the Netherlands and Lionel Messi’s Argentina ahead if the States can cause an upset.

USA are the favorites to take home three points in their opening 2022 World Cup fixture against Wales in Group B, which kicks-off at 2pm EST at the Ahmed bin Ali Stadium in Qatar.

The pair met in an international friendly over two years ago but played out a nil-nil draw, with neither side entering the competition in promising form.

America are winless in their last three whilst Wales failed to pick up a win in their final five Nations League encounters, with everything up for grabs on Monday.

Our second pick for the USA vs Wales parlay is ‘Captain America’ Christian Pulisic to open the scoring and give America their first lead of the World Cup.

The 24-year-old is already considered to be one of the USA’s greatest soccer exports and has 21 goals and 12 assists to his name for his country in just 52 appearances, guiding America back to the World Cup after missing out in 2014.

We’re picking Pulisic to find the back of the net first and open the USMNT’s campaign with a bang.

Back Pulisic to score first @ +650 With BetOnline

USA are up against a tough, strong and experienced Wales side who are likely playing their final major tournament with the core group of Gareth Bale, Aaron Ramsey and Joe Allen.

In comparison, America are young and fearless with the likes of Pulisic, Gio Reyna, Tim Weah, Weston McKennie, Brenden Aaronson and Tyler Adams leading the charge in a new, exciting generation of soccer.

We’re anticipating the USA to frustrate Wales and lead a few of Rob Page’s men into referee Ibrahim Al-Jassim’s book, who averages 3.16 yellow cards per game across his career.