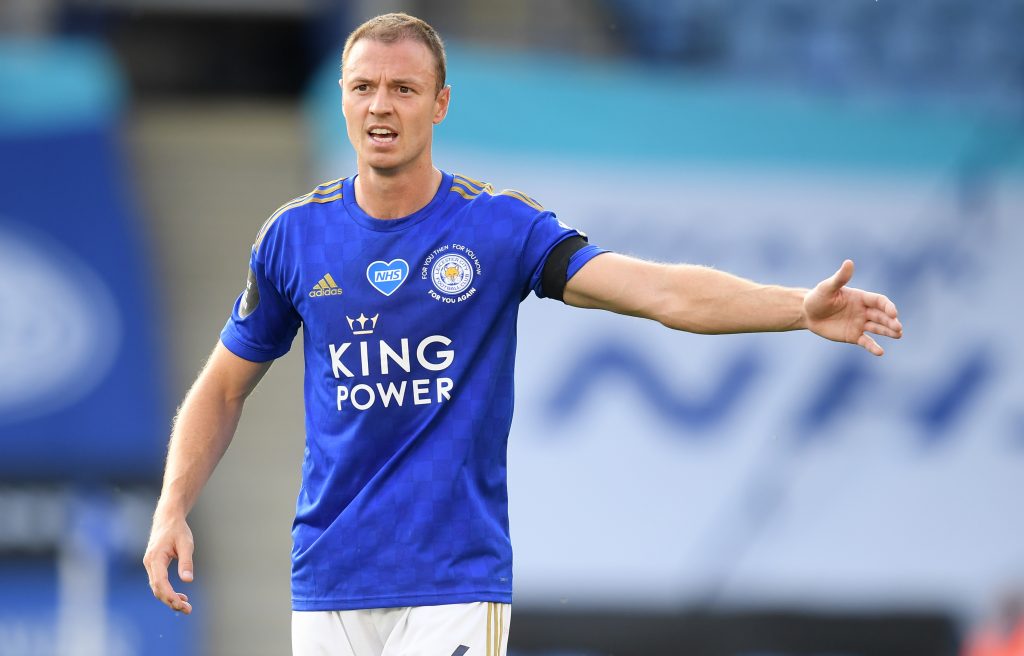 It’s been nearly three weeks since the Premier League summer transfer window opened and as many as 12 clubs have made new additions to their squads.

Manchester United are currently the most high-profile side without a purchase this summer.

They have been fancied to sign Borussia Dortmund’s Jadon Sancho, but are yet to make the breakthrough in the negotiations.

Let’s have a look at the top transfer rumours over the past 24 hours.

Chelsea are on the hunt for a new centre-back this summer and it appears that they are close to achieving their objective. The Blues are said to be close to landing Brighton & Hove Albion captain Lewis Dunk in a deal worth £40m (The Sun).

Leicester City are facing the prospect of losing Jonny Evans this summer. The Foxes have yet to negotiate a fresh deal with the centre-back and fear losing him amid the interest from multiple Premier League sides (The Daily Mail).

Manchester United’s Dean Henderson has spent the past two seasons on loan with Sheffield United, but he is reluctant to pursue another temporary move elsewhere. He is determined to fight for the number one with David de Gea next term (The Daily Mail).

Watford goalkeeper Ben Foster could make an instant return to the Premier League this summer. The 37-year-old only signed a fresh two-year deal with the Hornets in June, but he is currently the subject of interest from both Chelsea and Everton (The Sun).

Wigan Athletic’s Antonee Robinson has been attracting interest from a number of Premier League sides. Fulham are aiming to win the race for his services by offering wages of £50,000-a-week, which is 10 times of what he is currently earning (The Sun).

Earlier today, Manchester United confirmed the loan exit of Tahith Chong to Werder Bremen. They are now close to sanctioning another temporary deal. Young midfielder Aliou Traore is on the verge of joining Ligue 2 side Caen (Goal.com).