A few juicy rumours here on ‘The Transfer Lens’ today, with Saikat and I giving our verdicts on the latest reports surrounding Claudio Marchisio, Eden Hazard and Anderlecht defender Cheikhou Kouyate. 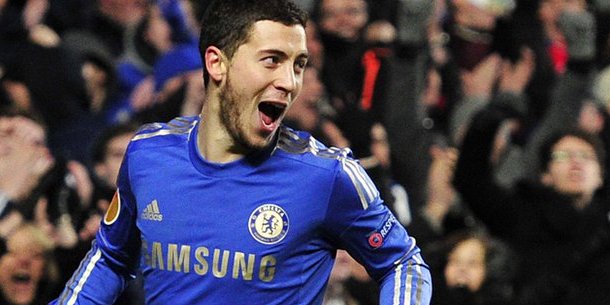 Chelsea’s Belgian flyer is enjoying an excellent second season in the Premier League, and has eight goals and eight assists to his name so far.

Jose Mourinho is a firm fan of the 23-year-old, and Hazard has played a part in every one of Chelsea’s 20 league games this season.

But rumours have begun to surface linking French champions PSG with a move for Hazard, with Le 10 Sport consistently reporting that Laurent Blanc’s side are looking to snap up the winger in the summer.

His Chelsea teammate Juan Mata has often been the subject of speculation concerning a transfer to the French capital, but Hazard is fast overtaking the Spaniard in terms of exit links.

Tom’s Verdict: A bizarre rumour this one.

Le 10 have claimed that a €60m bid from PSG could persuade Chelsea to part with their star man. But with so much uncertainty surrounding his Chelsea colleagues Mata and Kevin De Bruyne, it is highly unlikely that the Blues would entertain the idea of letting Hazard leave.

On the other hand, an offer of cash + the reportedly unsettled striker Edinson Cavani may make Chelsea think twice…

According to the Daily Express, Manchester United have made a £20m bid for Juventus midfielder Claudio Marchisio.

The 27-year-old is reportedly the man wanted by David Moyes to bulk up his unconvincing midfield, with United’s current crop of operators leaving much to be desired.

Marchisio has seen his playing time diminish this season due to the form of Paul Pogba and Arturo Vidal, and could be interested in making a move to consolidate his place in Italy’s World Cup Finals squad.

Juventus were recently dumped out of the Champions League group stage by Galatasaray, and the £20m fee would offset the £17m loss the Serie A suffered due to the exit.

Tom’s Verdict: Not a bad shout, as with all things considered, it seems like a good match.

Moyes needs at least one central midfielder this January to ease fears around the club, and with Marchisio ‘surplus to requirements’ (via the Independant) at Juve, a move to Old Trafford may be a very tempting alternative for the Italian.

3. Cheikhou Kouyaté to Liverpool or Arsenal? 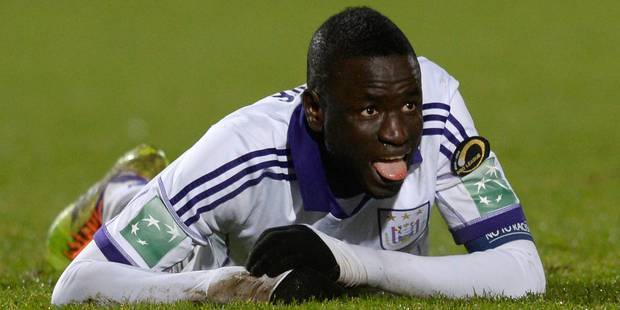 Anderlecht’s 24-year-old centre-back is a reported target for the Premier League duo, and the Senegalese’ agent has revealed that talks have already started over a January transfer,

‘I have been in talks with representatives from Liverpool and Arsenal over Cheikhou Kouyate,’ Balkan told Turkish-Football.com,

Saikat’s Verdict: Liverpool already have Agger, Skrtel, Toure, Sakho, Ilori and (the albeit injured) Coates on the books, and have no need for further reinforcement in that area!

Full-back is one position that needs bolstering. However if the player’s agent is speaking the truth, and the Reds have shown interest, Rodgers may have seen something special in him. In that case, one or two players would have to make way for him.

But I cant realistically see Liverpool signing a centre-back this January.

What do you think? Agree with us? Let us know in the comments below…