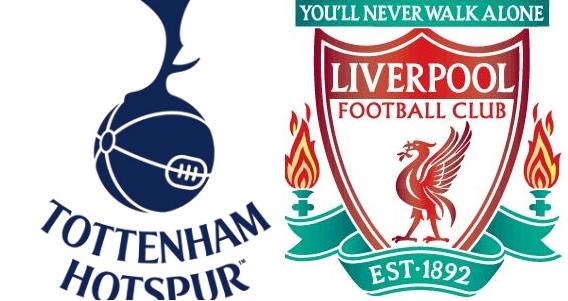 Tottenham and Liverpool square up this Sunday at White Hart Lane, with both teams enjoying improved form of late and in position to strike on the Premier League table.

Spurs sit in sixth place before the clash, just two point adrift of the Champions League qualification places, while Liverpool are in second – but only three points ahead of Sunday’s opponents.

Andre Villas-Boas’ men go into the game as slight favourites with Bwin at odds of 2.50, while the Merseysiders are at 2.70 to get a valuable three points. The draw is valued at 3.30.

Since their 6-0 drubbing at Manchester City, the White Hart Lane outfit have gone unbeaten, recording a draw against Manchester United and victories over Tromso, Fulham, Sunderland and Anzhi Makhachkala.

Villas-Boas has selection decisions to make for the match, with Roberto Soldado finding his shooting boots in midweek to net a hat-trick. With Jan Vertonghen looking like a real injury doubt for the Reds’ visit, Danny Rose may well return to the fold at left-back.

Liverpool will want to build on big wins over Norwich and West Ham, where they have scored nine goals in the process. Crucially, though, both these games were at Anfield, and Brendan Rodgers’ men will need to do the business away from home also if they are to secure European football for next season.

Luis Suarez is certainly the dangerman for the visitors, who will look to capitalise on the fact that Spurs’ best defender Vertonghen is unlikely to play. In midfield, Steven Gerrard picked up an injury last time out, and joins Daniel Sturridge on the treatment table. Good news for Liverpool though is that Jordan Henderson and Daniel Agger are expected to be fit to feature in the clash.

Tottenham have won the last six meetings between the sides in North London; you have to go back to May 2008 for Liverpool’s last win at White Hart Lane. However, the Reds put a sizeable dent in Spurs’ top four ambitions last season with a 3-2 victory at Anfield in March.

bwin are offering Soccerlens.com readers £20 in free bets when they sign up and make a deposit. Worth a shot!