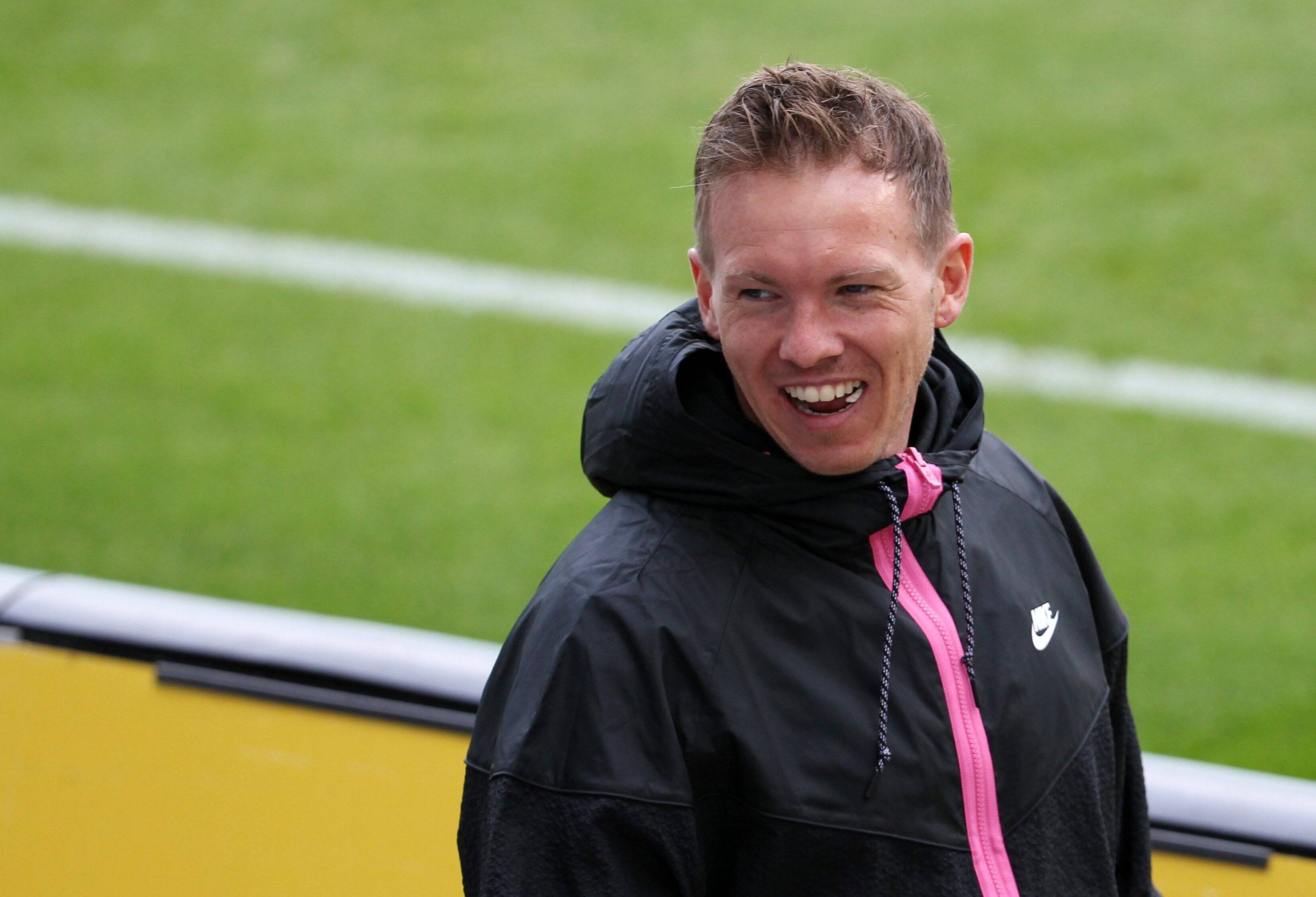 Tottenham Hotspur managerial target Julian Nagelsmann has told RB Leipzig he wants to leave the club this summer, according to the Independent.

A fee of around €15 million has been rumoured to prise Nagelsmann away from Leipzig, although other reports have suggested that it may take double that amount to secure his services.

Bayern Munich in talks with their Bundesliga rivals to hire him, but Spurs chairman Daniel Levy sees the 33-year-old as the ideal replacement for Jose Mourinho.

While Nagelsmann has previously indicated his willingness to manage Tottenham, sources on the German side maintain that admission was made to flush other suitors out.

The Leipzig manager’s own target since he became a manager has been to be Bayern boss, and Spurs may have to turn their attention elsewhere from the look of things.

They have been linked with plenty of managers less than a week after parting company with Mourinho, and more names will emerge in the coming days.

Graham Potter, Brendan Rodgers, Scott Parker and Ralph Hassenhuttl have all been mentioned as potential candidates to replace the Portuguese.

Erik ten Hag, Maurizio Sarri and Max Allegri have also been linked, while Roberto Martinez and Gareth Southgate are also said to be in the running.

In other news, former Spurs star believes Argentine manager would be perfect for the club.