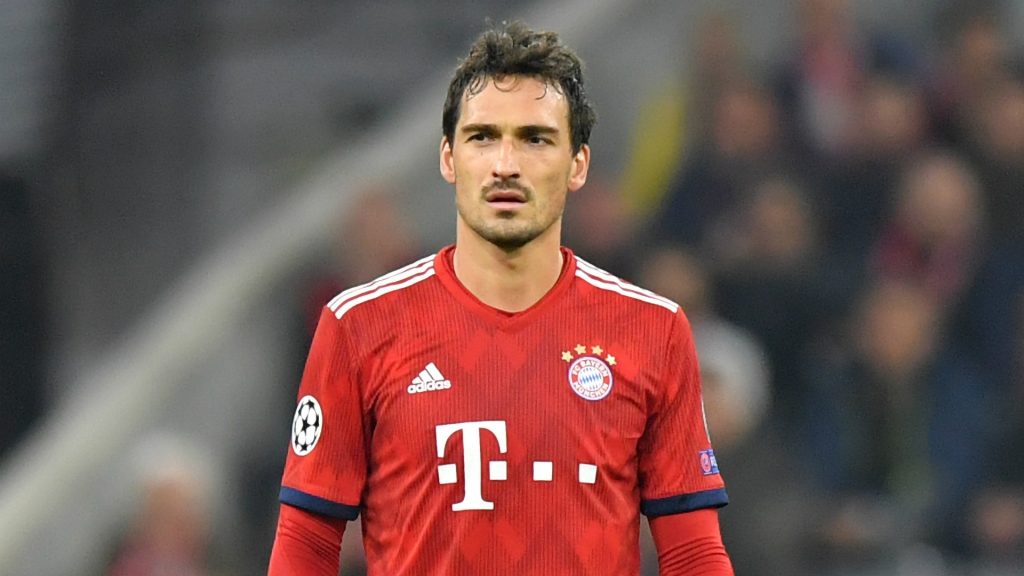 Tottenham have been linked with a move for the German international Mats Hummels.

The 30 year old World Cup winner has fallen out of favour under Kovac and he is keen on a move away from Bayern Munich.

Apparently, his agent was in London earlier to hold talks with Chelsea and Spurs regarding a move.

It will be interesting to see if Tottenham can pull it off. On his day, Hummels is a world class defender and he could be the ideal alternative to Alderweireld.

The Belgian is expected to leave the club at the end of this season after failing to agree on a new deal.

Hummels has two years left on his deal with Bayern Munich and Spurs will have to pay up if they want to secure his services. Levy might not be keen on splashing out on a 30 year old defender.

Tottenham fans took to Twitter to share their reactions on the report and here are some of the tweets from earlier.

He’s a weird choice given he has the recovery pace of an asthmatic sloth. But his experience would be valuable

No, we don’t need him

Huge move, I doubt it but huge!

No way this would be an amazing signing!