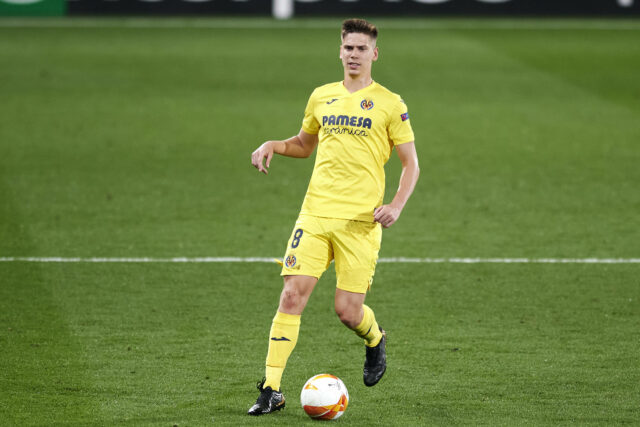 Arsenal scored a crucial away goal in El Madrigal on Thursday night in the Europa League against Villarreal.

The Gunners lost 2-1 against the Yellow Submarines in the Europa League semi-final, but Nicolas Pepe’s second-half penalty gave Mikel Arteta’s side renewed hope of reaching the final of the competition.

Both sides finished with 10-men. Dani Ceballo was sent off in the 53rd minute, but Pepe fired home from the spot after Bukayo Saka had been tripped in the box.

Many Tottenham fans took to Twitter to express their reaction to Juan Foyth’s performance, who was outstanding on the night.

Foyth, who joined Villarreal on loan from Tottenham, has been brilliant this season under Unai Emery. He was superb against Arsenal and earned rave reviews from fans and pundits.

Foyth was deemed surplus to requirements at Spurs by Jose Mourinho and was sent on loan to the La Liga club.

However, many Spurs fans feel that the 23-year-old defender can still play a crucial role for the club, with Mourinho now out of the picture.

I love Foyth, what a run to draw in a foul. Lucas would be proud 🤩

We told you not to give up on Juan Foyth.

I guarantee you that Spurs will regret letting him go. pic.twitter.com/FGieys3FM3

Juan Foyth 😳
Wow! What a first half performance from him. He has been excellent. I can’t see him coming back to Spurs from loan. When your enjoying your football and given the opportunity to play it does so much for a players confidence. He is flying by Ceballos 😂 #THFC

Villarreal are keen to keep Foyth with them, and they are reportedly in talks with Spurs to sign him permanently.

In other news, check the match report between Villarreal vs Arsenal.