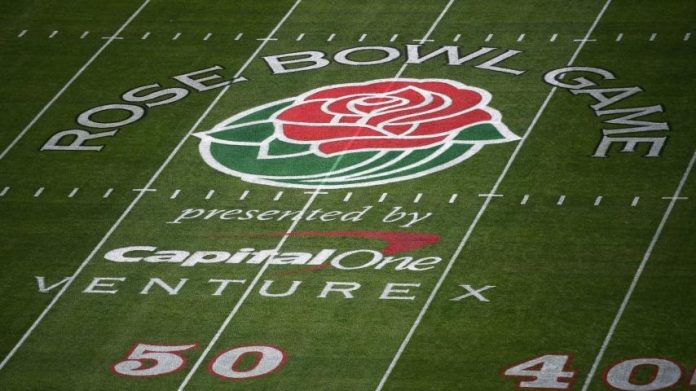 With bowl season bearing down upon us, it might be a good time to remember that it is new for a lot of players and coaches, but some of them have been here and done it all before. A few of them have done it many times over. There are currently five active college football head coaches with double-digit bowl wins under their belt. Here, we take you through the active coaches with the most bowl wins.

Dabo Swinney has turned Clemson into a powerhouse over the last decade or so. Dabo has been at Clemson for 15 years and they have made it to a bowl game every season.

Since 2011, the Tigers have won at least 10 games every season. Swinney has led the team to two National Championships and played in four College Football Playoff Championship Games.

His first bowl game victory came in 2009 where he won the Music City Bowl and it’s been an upward trajectory ever since for Dabo and Clemson.

dyk dabo swinney’s first postseason win as a head coach was in nashville? @ClemsonFB edged kentucky in our 2009 bowl game.@CJSPILLER was a cheat code 👀 pic.twitter.com/8tCIU8Se1I

Clemson faces Tennessee in the Orange Bowl on December 30.

Kyle Whittingham has been at Utah for 19 years. In his first Bowl Game victory in 2004, he was a co-coach with Urban Meyer for the Fiesta Bowl. Whittingham has won ten more bowl games on his own as head coach.

Whittingham was victorious in his first six bowl games in consecutive years, and won seven of his first eight bowl games. However, his biggest bowl win probably came with the 2008 Sugar Bowl victory over Alabama.

This year, Utah faces Penn State in the Rose Bowl on January 2.

Oklahoma State head coach Mike Gundy is another coach with 11 bowl wins. Gundy has spent 18 years at OK State and has made a bowl game in every season bar his first with the program.

Gundy’s biggest bowl appearances were likely the Sugar Bowl in 2015 in which his team was defeated by Ole Miss and the 2013 Cotton Bowl loss to Missouri.

Victorious in five of his last six bowl games, it doesn’t seem as if Gundy has trouble pumping up his teams for smaller bowl games.

Mack Brown returned to head coaching in 2019. He returned to the school where he won his first bowl game, North Carolina. Brown won the Peach Bowl back in 1992, his fifth year as the Tar Heels head coach.

Brown has been in the head coaching game for 33 years and won a National Championship with Texas in 2005 after a crazy last-gasp win in the Rose Bowl courtesy of Vince Young.

He also played in a BCS Championship Game in 2009, where his Texas team came up short against Alabama.

Brown has won two Cotton Bowls and two Rose Bowls to go along with his National Championship.

His North Carolina team face off against Oregon in the Holiday Bowl on December 28.

It will come as no surprise to any college football fans that Nick Saban is the active coach with the most bowl wins. Saban has 18 bowl wins in his prestigious career so far.

With 27 years in a head coaching capacity, and 16 years at arguably the most successful sports team in North America during that span, Saban was always going to rack up numbers.

Saban’s first bowl game appearance came way back in 1995, a loss in the Independence Bowl. He lost his first three appearances in bowl games when he was the Michigan State head coach.

After a move to LSU for the 2000 season, Saban started to dominate. He won two Sugar Bowls and a Peach Bowl in his five seasons with the Tigers before moving to Alabama.

15 years ago, Nick Saban touched down in Tuscaloosa to be the Alabama HC. Since then:

His career at Bama includes six National Championships. He is 15-6 at his time in bowl games with the Crimson Tide.

Even though the Tide won’t play in the College Football Championship this year, they will face Kansas State in the Sugar Bowl on New Year’s Eve.