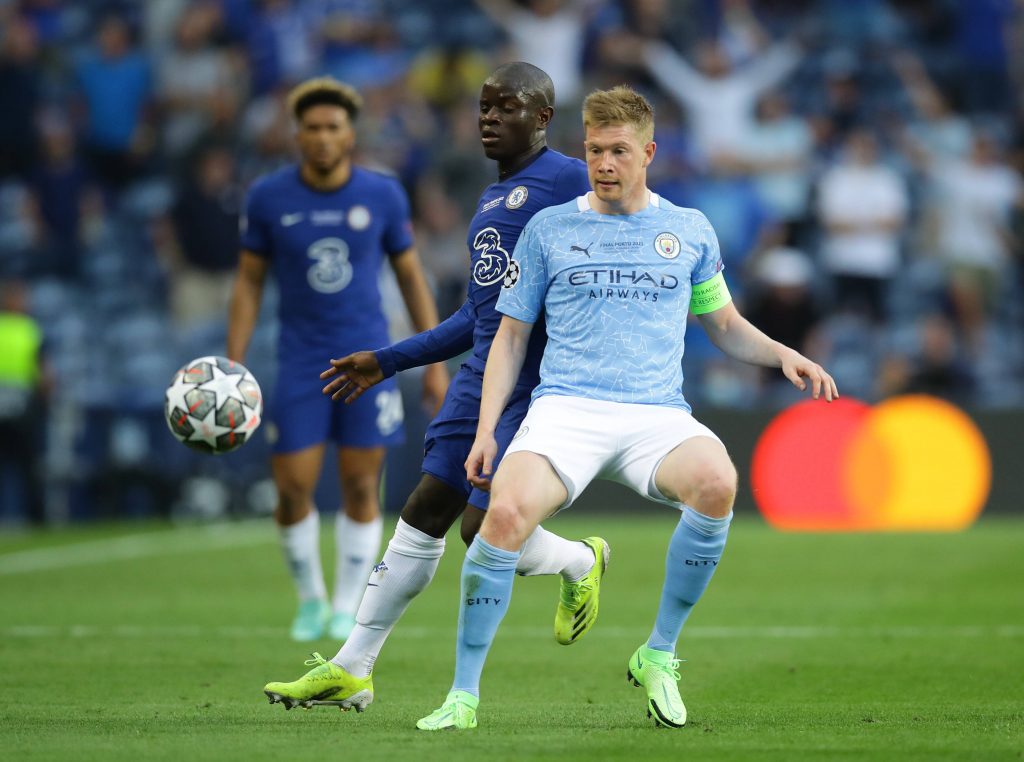 The three-man shortlist for the UEFA Men’s Player of the Year award has been revealed.

The award is given to the player who performed the best in UEFA competitions over the last year. This includes the Champions League, Europa League, European Championships and the Nations League.

There wasn’t any room on the shortlist for Ballon d’Or frontrunners Lionel Messi or Robert Lewandowski, nor for Euro 2020 Player of the Tournament winner Gianluigi Donnarumma.

Kylian Mbappe and Cristiano Ronaldo were also among the big names to miss out on the top three. 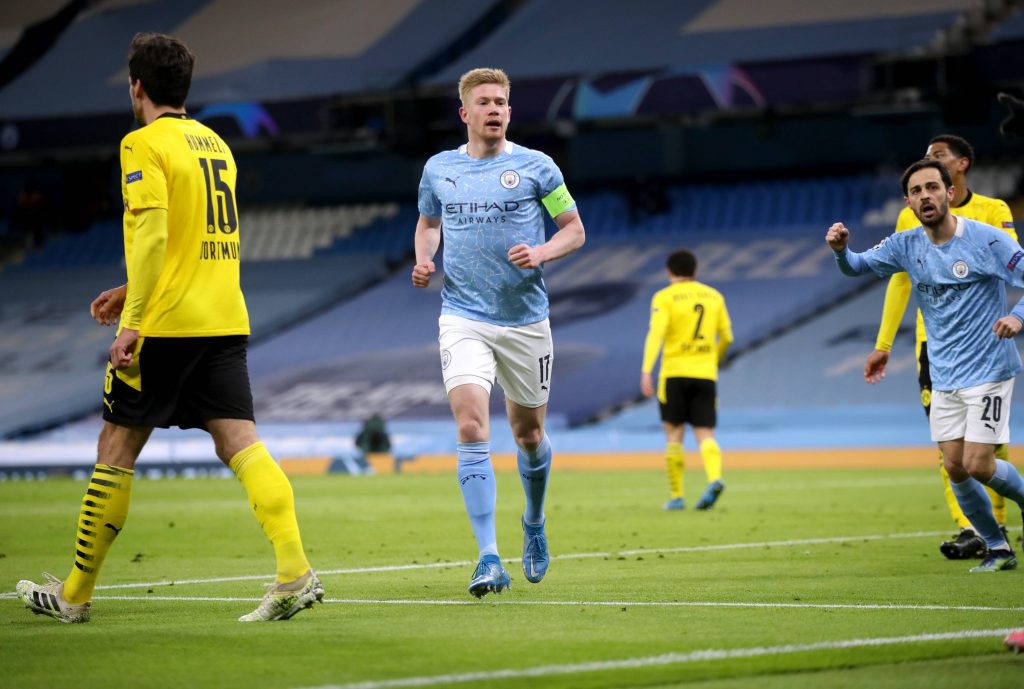 He’s already scooped one huge individual prize with the PFA Player of the Year award, and now he’s back for another.

De Bruyne was one of the stars of the Champions League knockout stages. He netted goals in the round of 16, quarter-final and semi-final, helping Manchester City reach the final for the first time in their history.

He carried this form into Euro 2020, registering a goal and two assists in the group stages.

Unfortunately, the 30-year-old could be held back by some poorly-timed injuries. He had to come off early in the Champions League final, and was not fully fit during the knockout stages of the European Championships. Nonetheless, he’s still had a fantastic year. 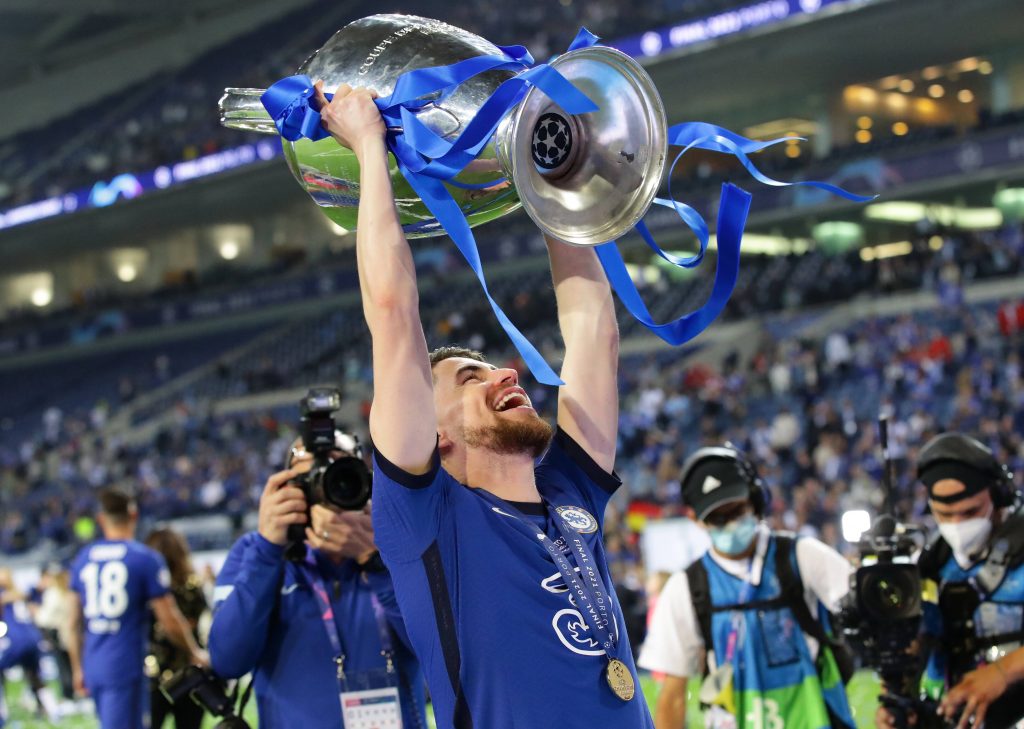 It’s been a truly memorable year for Jorginho, who has emerged as an outsider for the Ballon d’Or over the last few months.

He was a key part of Thomas Tuchel’s side that won the Champions League, starting all but one of their knockout games.

Alongside N’Golo Kante in midfield, the Italian provided a wall of protection in front of the back four, conceding just twice throughout the knockouts.

And he emerged with even more glory during the summer. He was a key part of the Italy side that came away from Wembley with the trophy, playing in all seven games. It’s been a special year for the midfielder. 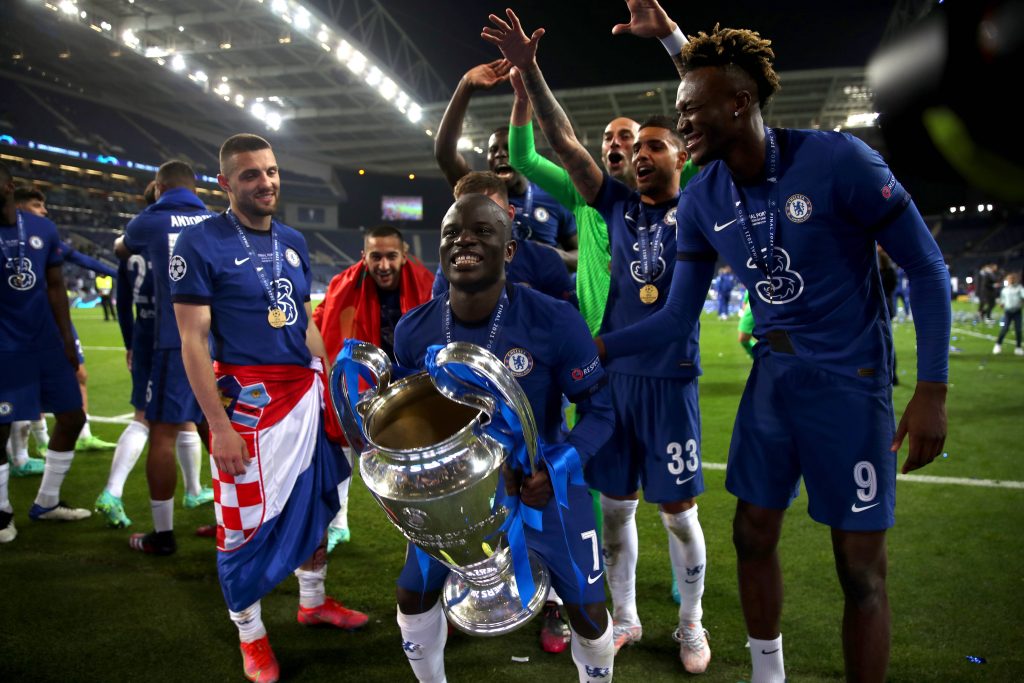 The third and final nominee for the prize is Chelsea’s N’Golo Kante, who again impressed the world.

Euro 2020 was a bit of a disappointing tournament for the former Leicester City man. He was part of a side who won just one game out of four, despite being heavily fancied to win the competition.

But during the Champions League, he was nothing short of sensational.

As a result, he looks like the favourite for the UEFA Men’s Player of the Year award.