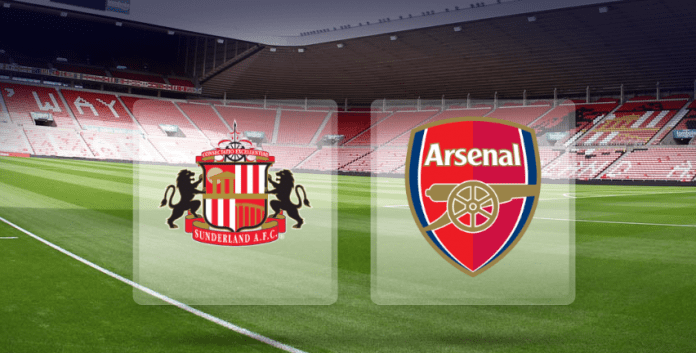 Arsenal travel to relegation-threatened Sunderland this weekend and Arsene Wenger’s side will be looking to add three points to their tally.

Arsenal picked up a comfortable 2-0 win over West Brom on Wednesday and will look to keep their place in top three with another win this week.

With the Black Cats fighting for their survival, this could be a potential banana-skin for the Gunners. Sunderland managed to beat their relegation rivals Norwich City in their last game and will be full of determination and confidence heading into this one.

Arsenal have been very inconsistent against the inferior sides this season and Sunderland will fancy their chances at home.

Furthermore, the personal equation between Wenger and Allardyce will add more spice to this fixture. The Gunners have beaten Sunderland comfortably in their last two meetings and the home side will be eyeing some revenge this time.

Jack Wilshere is back in training and played for the U21 side last week. The England midfielder is likely yo be on the bench for this one. Rosicky could join him on the bench as well.

Santi Cazorla and Alex Oxlade-Chamberlain are still recovering from long-term injuries and will miss out.

Arteta and Flamini are major doubts for the trip to Sunderland as well.

As for Sunderland, Allardyce has a fully fit squad to choose from and there are no injury concerns. 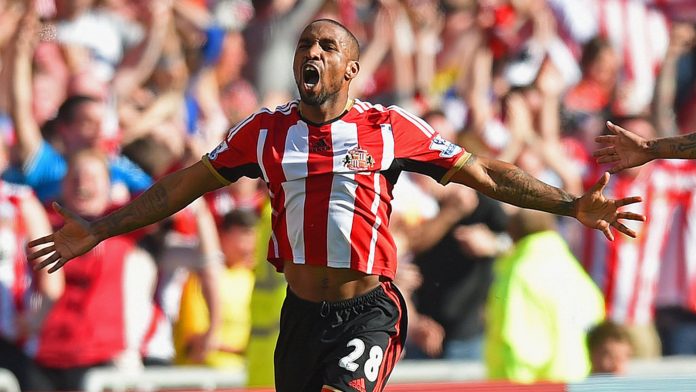 Arsenal have won 6 of their last 7 matches against Sunderland in all competitions.

Arsenal have won in their last 3 away matches against Sunderland in all competitions.

Arsenal have scored at least 2 goals in their last 5 away matches in the Premier League.

Arsenal have scored at least 2 goals in 5 of their last 6 matches against Sunderland in all competitions.

Arsenal are undefeated in their last 6 matches in the Premier League.