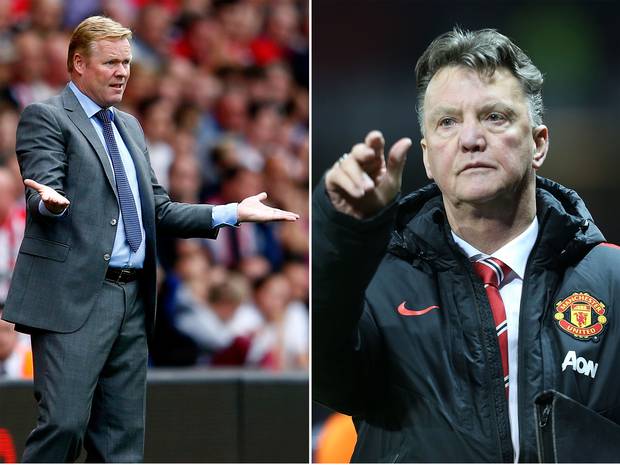 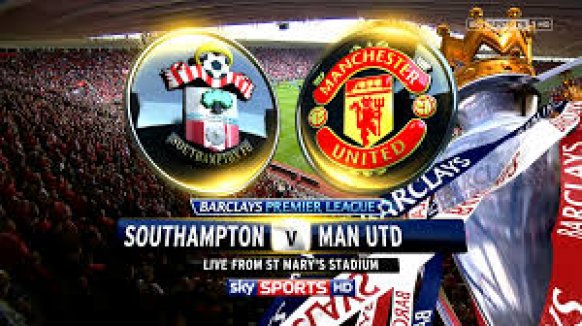 Manchester United travel to St Mary’s Stadium to face Southampton in the Premier League on Sunday, looking to carry forward the momentum from where they left off against Liverpool last time out.

Louis van Gaal has often been criticised for his dictatorial attitude, but the Dutchman has always delivered against the rival teams United fans love to see their side beating. The victory against Liverpool felt all more special, with new signing 19-year-old teenager Anthony Martial scoring on his debut in a breathtaking manner.

The Champions League midweek didn’t go according to plans for Louis van Gaal. United dominated the possession, scored an early goal, but then a shock injury to Luke Shaw completely changed their rhythm and from there on they never recovered. They lost 2-1 in the end, and must bounce back from that shock defeat.

Ronald Koeman’s side are struggling for consistency and it seems the Dutchman hasn’t quite figured out the best possible line up yet, after another tumultuous summer where two key players – Morgan Schneiderlin and Nathaniel Clyne – left the club to join Manchester United and Liverpool respectively.

All eyes will be on forward Sadio Mane, who was heavily linked with a move to Manchester United in the summer. The deal didn’t materialise in the end but the Senegal international has a chance to make another strong impression.

Florin Gardos, Ryan Bertrand and Fraser Forster are absent through injury. The Saint are unlikely to have Jordy Classie as well. Pelle will lead the attack, with Tadic, Ward Prowse and Mane supporting him from behind.

Luke Shaw is likely to miss out the rest of the year, if not the entire campaign after breaking his leg in the Champions League against PSV. Marcos Rojo will earn his first league start of the season in Shaw’s absence. Van Gaal can use either Rojo / Blind in central defence or left back role,  while he may bring Darmian on the left hand side and put Antonio Valencia to the right back.

United skipper Wayne Rooney is likely to be back after missing the last two fixtures through hamstring injury. It remains to be seen whether Martial retains his place in the starting line up, or he may be used as a sub later on.