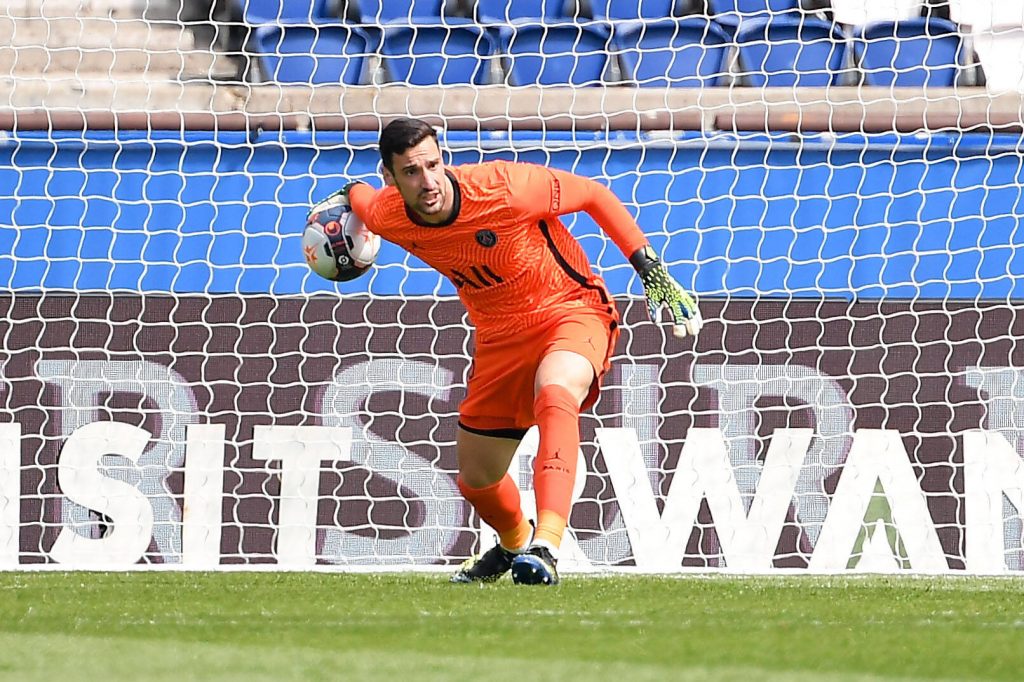 Everton have been linked with a move for Spanish goalkeeper Sergio Rico.

He is set to leave Paris Saint-Germain this summer in search of regular first-team football, and the Toffees have reportedly submitted an offer.

However, the player has turned down the proposal from the Premier League club.

It is no surprise that Everton are trying to sign a goalkeeper this summer.

They must find an upgrade on Jordan Pickford if they want to qualify for European football in the upcoming season.

Although the England international was outstanding at the European Championships, he has been quite error-prone at club level over the past two years.

The Toffees have been linked with several goalkeepers in recent months, and Rafael Benitez must look to strengthen the position.

Neto and Sergio Romero have been mentioned as potential targets in recent weeks.

PSG recently signed Gianluigi Donnarumma on a free transfer, and he will battle Keylor Navas for the number one spot.

Alphonse Areola is also contracted to the French club, but he has been heavily linked with West Ham United.

Rico is 27-years-old and cannot afford to continue on the bench at PSG.

He has the potential to be a solid acquisition for Everton, but they will need to give him assurances that he will play regularly if they are to secure his services.