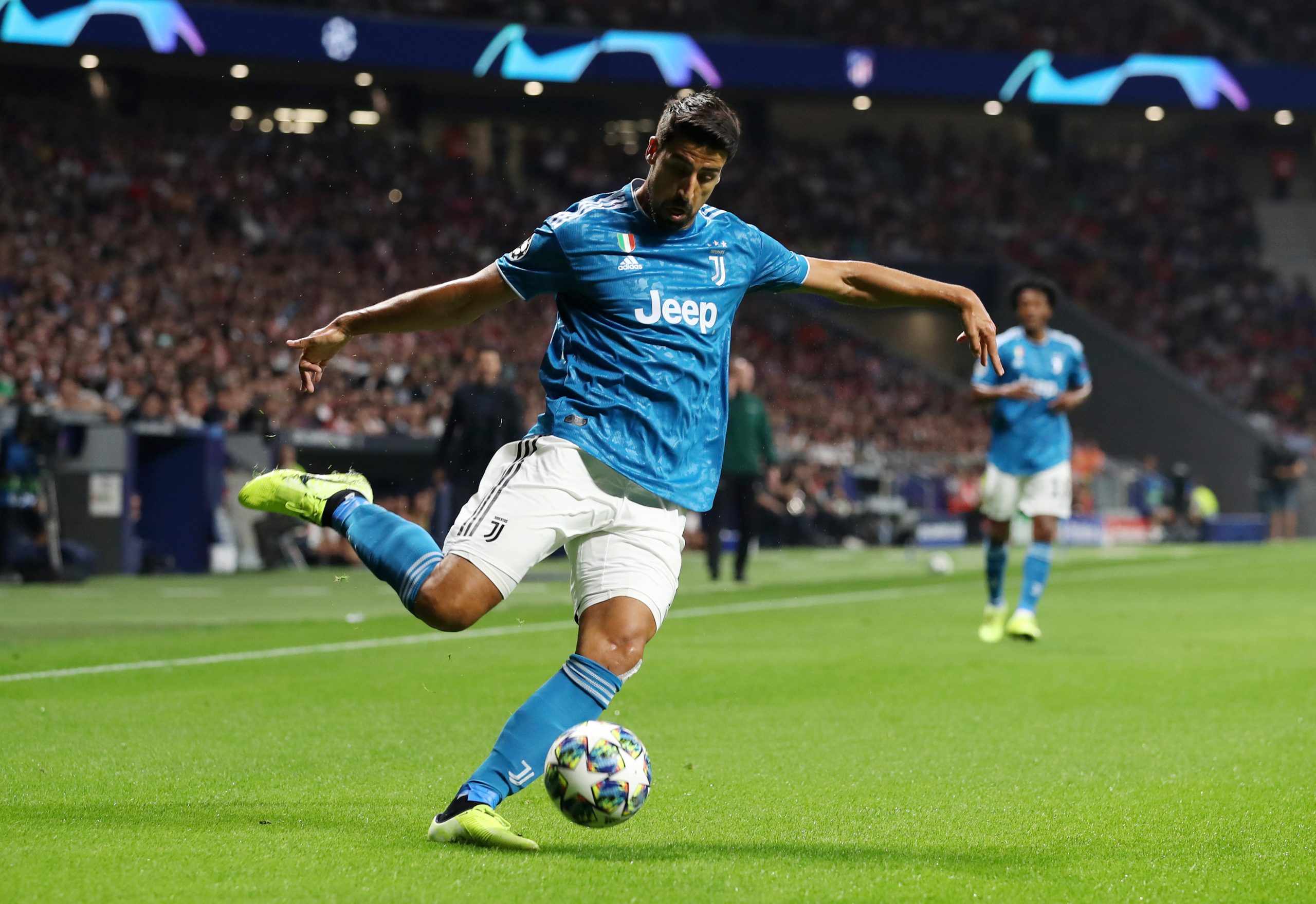 Juventus midfielder Sami Khedira has admitted that he is open to moving to the English Premier League amidst rumours linking him with Everton.

The German has played over 140 games for the Old Lady since joining from Real Madrid in the summer of 2015, but he is yet to feature for them in 2020-21 as he is currently not in the plans of manager Andrea Pirlo.

Khedira has around six months left on his current contract at Juventus and is already thinking of his next move.

Everton are reportedly keeping tabs on the 33-year-old, and the World Cup winner has revealed that he remains in touch with manager Carlo Ancelotti after their time together at the Santiago Bernabeu.

“There is dialogue with Ancelotti and Mourinho, as we never really lost contact after our time together at Real Madrid.

“Ancelotti is doing a great job at the moment and is a great personality. He is one of the coaches who impressed me as well.”

Manchester United and West Ham United are also keeping tabs on the situation of the German, but it is believed that Everton are favourites due to the presence of Ancelotti.

The Goodison Park outfit brought in James Rodriguez, Allan and Abdoulaye Doucoure during the summer transfer window (partially due to the pull of playing for a Champions League-winning manager), and not many will rule them out in the race for Khedira.

While the midfielder is keen to see out his deal and remain at Turin beyond the January transfer window, Juventus could look to cut ties with him and reach a mutual contract termination in the winter as he is clearly surplus to requirements.

Everton aren’t short of quality options in central midfield, but Ancelotti won’t likely reject the chance to reunite with the German if the opportunity comes calling.

Khedira has a Champions League medal to his name, two Spanish Cups, one Spanish Super Cup, a Bundesliga title, five Serie A titles, three Italian Cups, an Italian Super Cup and two Fifa Club World Cups, and the Toffees could do with another marquee addition and serial winner in their squad.

He brings needed quality and experience to the table, and signing him will help boost Everton’s chances of becoming a top-six side.

Whether that will be in January or next summer remains to be seen, though, and it will be interesting to see what happens in the coming months.