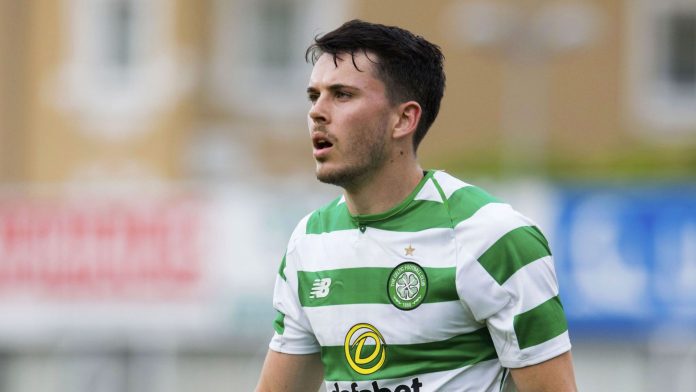 Sunderland are expected to remain busy in the January transfer window as Jack Ross is aiming to bring in new faces before Thursday’s deadline.

The Black Cats have already signed Grant Leadbitter from Middlesbrough on a two-and-a-half-year deal earlier this week, and more signings are expected to arrive in the next 24 hours.

According to Sky Sports journalist Keith Downie, Sunderland are close to landing Lewis Morgan from Celtic on loan. The player is undergoing his medical today ahead of the move.

The 22-year-old has struggled for regular games this season, starting just one match in all competitions under Brendan Rodgers.

He was linked with a move to Aberdeen this month, but Sunderland moved in quickly and has secured a loan deal for him.

The Scottish Sun reported yesterday that the Scotland international has agreed to join Sunderland on loan for the rest of the season. And now, latest report suggests that he is undergoing his medical.Ross has previously worked with Morgan at St. Mirren.

Morgan scored 18 goals and provided 13 assists in all competitions during the 2017/18 campaign under Ross at Mirren.