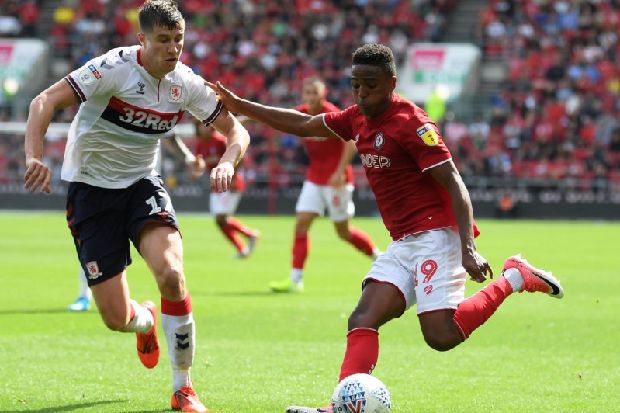 According to reports from Corriere Dello Sport (h/t Bristol Live), three clubs including Celtic are interested in signing Niclas Eliasson in the January transfer window.

The report claims that Serie A outfit Lazio and La Liga club Villarreal are also in the race to sign the 24-year-old who has been in outstanding form for the club this season.

The Swedish winger has scored three goals and provided 10 assists in the Championship.

He has recently extended his contract at Bristol City and has 18 months left on his current deal. The Championship club have trigged a clause for an additional year in his contract.

Eliasson is a key player for the Robins, and has stated recently that he is happy at the club.

According to latest reports from The Daily Record, the Bhoys are ‘weighing up a deadline-busting move’ for the winger.

Bristol City are chasing promotion this season, and it will be really difficult for Celtic to lure him away from Ashton Gate this month.

Meanwhile, Celtic won 3-0 against Ross County in the Scottish Premiership on Saturday and extended their lead at the top to five points although they have played two games more than Rangers.