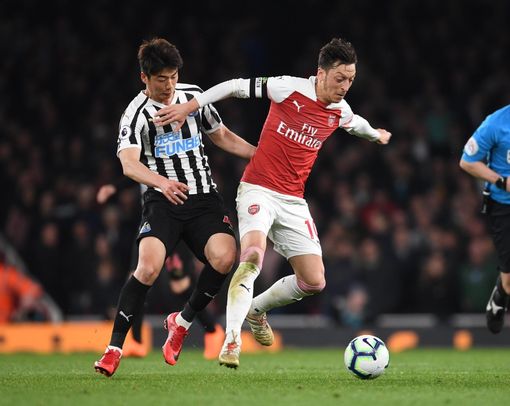 According to reports from The Chronicle, Newcastle United have started the process to ship out Ki Sung-yeung, and it has placed Celtic on alert.

The 30-year-old midfielder joined the Magpies in 2018 from Swansea City but hasn’t been a big success at the Tyneside club.

The former Swansea City midfielder has six months left on his contract and the English Premier League side want to get him off the wage bill.

Move back to Celtic?

The South Korean’s representatives have reportedly been told to ask around if clubs are keen on landing him during the January transfer window.

According to the Daily Record (transfer live blog; 09:29), the Hoops are interested in bringing back their former midfielder.

Ki spent three seasons at Celtic Park and won the Scottish Premiership title with the Bhoys in 2011-12. Neil Lennon is looking to bolster his midfield, and Ki would be a very good signing.

However, the Hoops are baulking at his wage, which is believed to be around £60,000 a week.