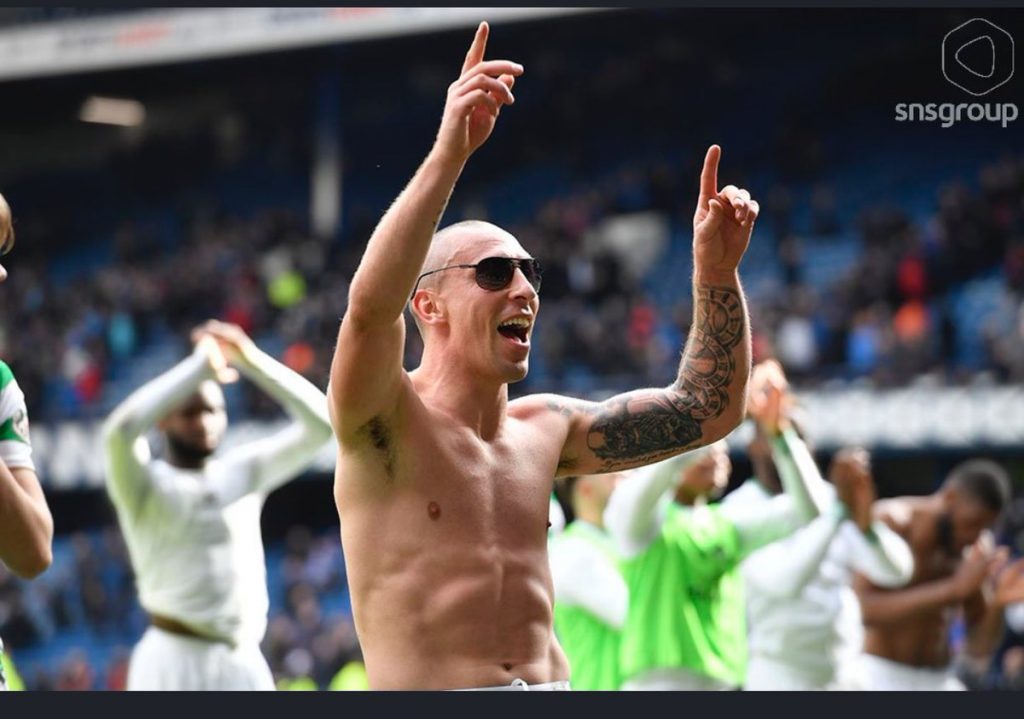 According to reports from the Scottish Sun, Celtic have submitted a “concrete offer” for Hoops skipper Scott Brown who is also targeted by Western Melbourne.

Brown joined the Bhoys in 2007 from Hibernian, and made over 490 appearances in all competitions. He is a club hero, and an influential figure in the dressing room.

The report claims that Brendan Rodgers has given the green light for the Bhoys to tie him down on a two-year offer that includes a coaching role at the end of it.

The 55-cap Scotland international is also targeted by Western Melbourne while there are also interest from from the MLS clubs Sporting Kansas City and Minnesota United.

Brown has lost his place in the starting line in recent weeks, but Rodgers has made it clear that the Celtic midfielder is driving force behind the team’s seven-in-a-row league titles.

The Celtic boss is absolutely convinced that Brown has a big role to play in the side. He could be a role model for young players like Ryan Christie and Callum McGregor, and the club’s latest offer shows how much they value him.