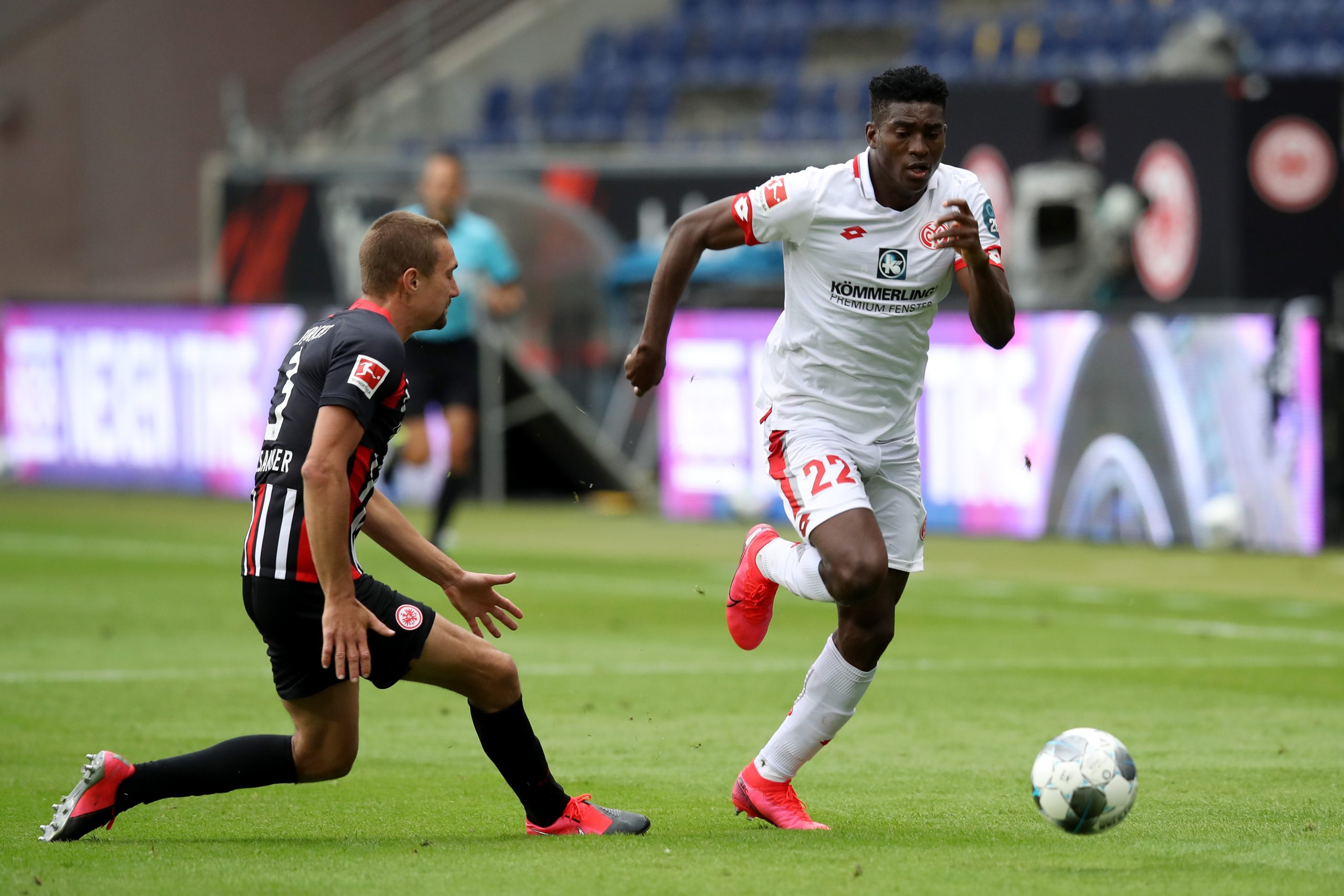 Celtic are showing keen interest in signing Liverpool striker Taiwo Awoniyi in the summer transfer window, according to reports from the Daily Star.

The Nigerian forward joined the Reds in 2015, and but spent all of the time out on loan.

The report claims that the Bhoys are lining up a move for the 23-year-old who would cost around £9m.

Celtic have enough depth in their forward region. The Bhoys have signed Albian Ajeti from West Ham this summer, while Neil Lennon already has players like Patryk Klimala, Leigh Griffiths, and Odsonne Edouard at his disposal.

However, following Celtic’s early elimination from European competitions, Edouard might leave the club this summer.

The French striker has attracted interest from a number of Premier League clubs after he bagged 28 goals last season.

He has been in good form this term and has already netted four times. But it seems, the Bhoys have earmarked Awoniyi as a potential replacement for Edouard.

The Nigeria Under-23 international has spent last season on loan at Mainz having previously had spells at Royal Excel Mouscron, Gent, NEC and Frankfurt.