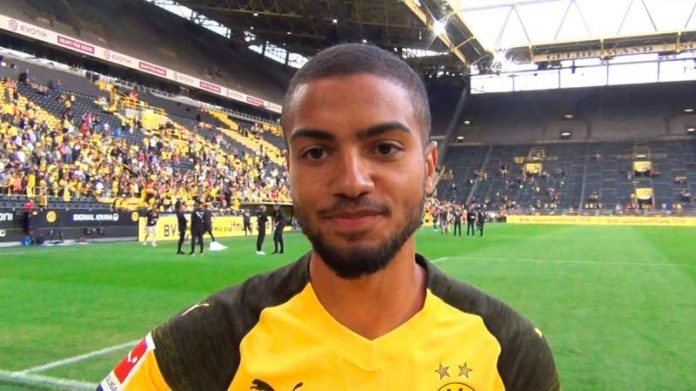 Celtic have bolstered their attacking departments in the January transfer window, and Brendan Rodgers is now focussing on adding depth in defence.

The Bhoys are looking to sign a new right-back, and they have been linked with a host of players in the past few months as they look to find a long-term replacement for Mikael Lustig.

However, after failing to land the likes of Omar Elabdellaoui, Robert Gumny, and Atalanta’s Timothy Castagne, it seems that the Hoops have turned their attention elsewhere.

According to reports from the Scottish Daily Mail (29 January, page 78), Celtic are interested in signing Borussia Dortmund full-back Jeremy Toljan this month.

The 24-year-old defender joined Dortmund from Hoffenheim in 2017 for a fee in the region of £4.5 million.

Toljan is a versatile defender who is capable of playing on both flanks.

However, he has struggled to establish himself at Dortmund Toljan, and has not featured in a single league game under Lucian Favre.

The report claims that Dortmund are willing to let him go out on loan this month which could favour Celtic in the race to sign him.