Italian journalist Gianluca Di Marzio is one of the most respected and trusted journalist across Europe. Thus when he spreads a transfer rumour, it is worth noting. Over the past week, there have been reports that Napoli manager Rafa Benitez is in line to take over from Carlo Ancelotti at Real Madrid.

Di Marzio reported on Tuesday that Benitez declined an offer from West ham United despite having reached an agreement to manage the London club.

It is believed that Benitez had a direct contact with the Hammers’ chairman but declined the offer as Madrid was strongly interested to recruit him. Yesterday night too, there was an update from Di Marzio which claims that Benitez is now the favourite to take over at Santiago Bernabeu side.

It is reported that negotiations with Madrid is being lead by Benitez’s agent Manuel Garcia Quillon and both parties are now eager to close the deal should they reach an agreement. This is not the first time that Real President Florentine Perez has contacted Benitez to take over the managerial role at Madrid. Benitez twice rejected the big money offers while he was at Liverpool in 2009.

Benitez has been living in a hotel room at Naples overlooking the club’s training complex while his family still resides in Merseyside in Liverpool. Moreover, goalkeeping coach Xavi Valero with whom Benitez enjoys a close relationship has also flown back to Spain from Naples.

However, the Spaniard could now take over the role at the Los Blancos as it is believed that Ancelotti’s official dismissal will be announced on Sunday, as per reports from Football Italia. Ancelotti could take a one year sabbatical, starting with a summer vacation in Vancouver. 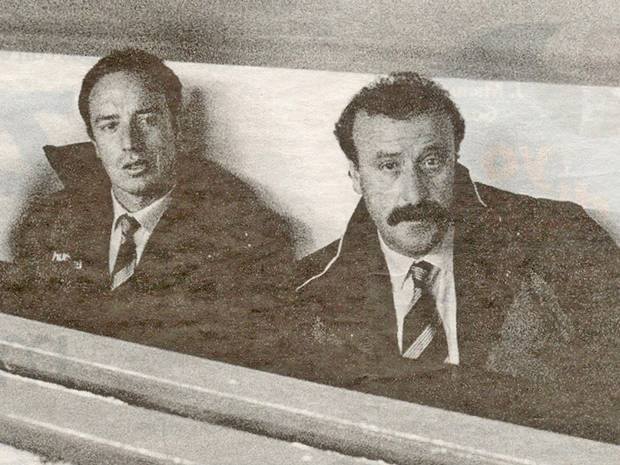 Benitez would love to back at Madrid where he started his managerial career as a young apprentice. Benitez started out with Castilla Juvenil B in 1986 and by 1993 he also oversaw Real Madrid B in Spain’s Third Division before being promoted to the assistant manager role by then manager Vicente Del Bosque.