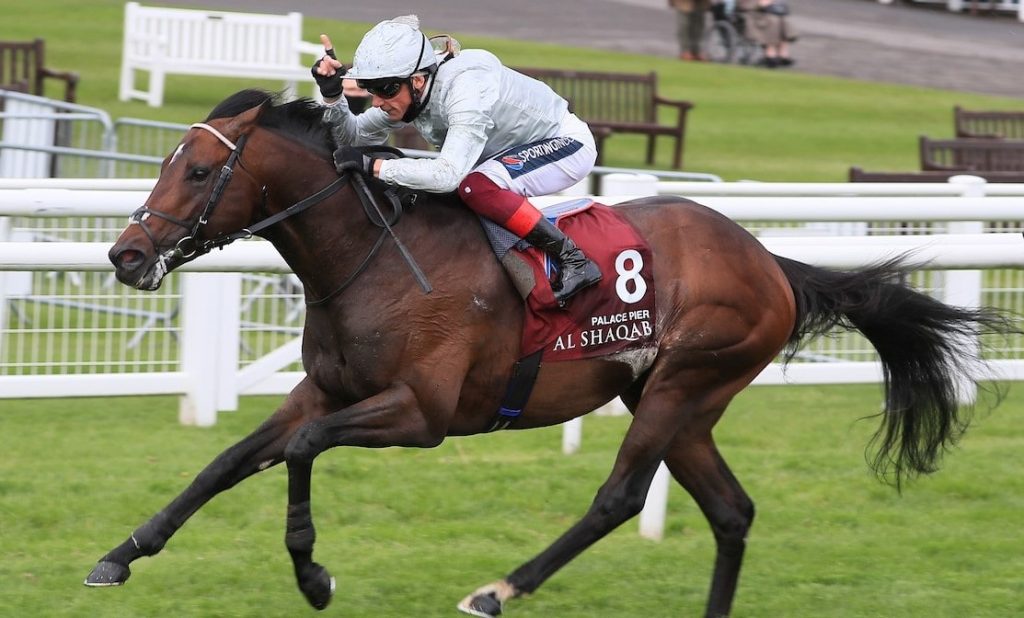 The Ascot Queen Elizabeth II Stakes over 1m is one of two co-feature races on QIPCO British Champions Day. This year’s renewal is race four on the card on Saturday, 16 October (3:10).

Frankel, Minding and Roaring Lion are among famous Queen Elizabeth II Stakes winners since the race moved to its current slot in 2011. Favourites have a 50 per cent strike rate in the last decade, with three-year-olds successful on six occasions in that time. Eight of the last 10 winners had an official rating of 119 or higher, so only top milers win this.

Three of the last seven Queen Elizabeth II results saw the winner trained in France. Fillies cannot be ignored either with Minding and Persuasive scoring in 2016 and 2017. This race comes down the straight mile course at Ascot, so a middle draw seems advantageous. Six of the last eight winners had at least four horses jumping out either inside or outside of them.

John Gosden has four wins in the Queen Elizabeth II Stakes as a trainer. Two of those were in the four seasons prior to this one. Last year’s third Palace Pier had excuses for his defeat, so tries again. A four-year-old Kingman colt, he is a perfect four from four this term.

Palace Pier made rapid progress last season stepping up from a Newcastle handicap on reappearance to land the St James’s Palace Stakes here on the round course. It was sublime as he beat 2019 champion juvenile colt Pinatubo by a length in ready fashion. Freshened up after his Royal Ascot triumph, Palace Pier followed-up in the Group 1 Prix Jacques Le Marois at Deauville.

He then lost a shoe in this race last year with regular jockey Frankie Dettori looking down as if something was amiss in the closing stage. That explains why Palace Pier only ran third to re-opposing rival The Revenant in the Queen Elizabeth II Stakes of 2020. He soon put that disappointment behind him, however, with an eight-length romp in the Bet365 Mile at Sandown on reappearance.

There was further compensation for Palace Pier when he followed-up in the Lockinge Stakes at Newbury. The re-opposing runner-up, Lady Bowthorpe, later landed the Group 1 Nassau Stakes at Glorious Goodwood. Palace Pier completed his hat-trick in the Queen Anne Stakes here during the Royal meeting.

As he only needed driving out by Dettori for a successful defence of his Jacques Le Marois crown over the summer, Palace Pier sets a clear and obvious standard. It is easy to see why he is the Queen Elizabeth II Stakes favourite with an official rating of 125 fully earned. Palace Pier is 13/8 with Unibet to dispel the ghosts of last year.

Back Palace Pier with Unibet

There is only one other horse in the 10-runner line-up on a mark over 120. That is Baaeed, who has been progressing at a rate of knots. Trained by William Haggas for Shadwell Estates, this three-year-old son of Sea The Stars is unbeaten in five career starts. Baaeed won a Leicester maiden on his racecourse debut before following-up impressively in a Newmarket novice contest. He was clearly well above average.

Baaeed then made an effortless step up into Listed company in the Sir Henry Cecil Stakes at the July Festival. A four-length success easing down there set up a crack at the Group 3 Thoroughbred Stakes at Glorious Goodwood. He won that easily completing the four-timer. Only a race at the highest level would do for his next mission. 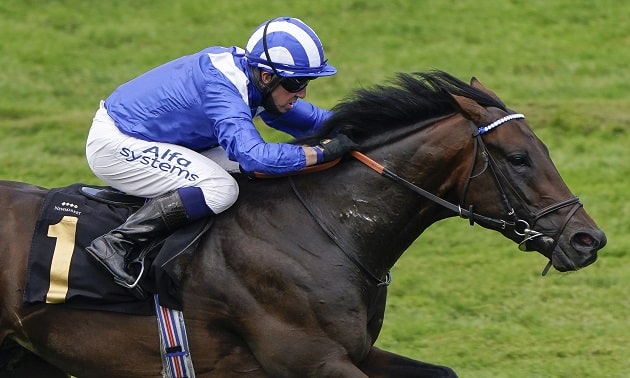 Haggas took Baaeed to France for the Group 1 Prix du Moulin at Longchamp in September. He kicked clear of the field in France in the final 100 yards for a 1 1/4 lengths victory over Order Of Australia. Using the runner-up as a form market between Baaeed and Palace Pier, there isn’t much between them on their respective French assignments.

As Baaeed gets 3lb weight for age from Palace Pier, that brings the big two in the Queen Elizabeth II Stakes betting very close together. He remains open to further progress after just those five starts. Baaeed has also developed a fearsome reputation, so rates a big danger at 9/4 with William Hill for a second Group 1 success.

Bet on Baaeed with William Hill

Two three-year-old fillies contest the race. While Irish raider Mother Earth has had a lengthy campaign, Alcohol Free drops back in trip following a 59-day break. She has three wins from six outings for trainer Andrew Balding this season. A daughter of No Nay Never, Alcohol Free won the Cheveley Park as a juvenile. She has also built on that.

After winning the Fred Darling at Newbury, a recognised Classic trial, on reappearance, Alcohol Free was a little disappointing when only fifth in the 1000 Guineas. However, she put that behind with victory in the Group 1 Coronation Stakes on the round course here at Royal Ascot. An unlucky third in the Nassau Stakes during the July Festival, Alcohol Free bounced back at Glorious Goodwood with Sussex Stakes success.

Trying a mile-and-a-quarter at York in the Juddmonte International was always stretching her stamina. She didn’t get the trip, so put a line through that effort. Now freshened up and down to a mile, Alcohol Free looks sure to give a much better account of herself. As with Baaeed in stall 10, the only negative is her low draw.

Getting 6lb weight for age and a sex allowance from Palace Pier brings Alcohol Free out on level terms with the favourite on adjusted ratings. She also comes out 1lb clear of Baaeed, so may be overpriced in relation to them. Alcohol Free is 9/1 with 888Sport for Queen Elizabeth II Stakes success and looks a solid each-way bet.

Back Alcohol Free each way with 888Sport

Others have something to find

The other seven runners don’t have good enough ratings to have won the race in the last 10 years. That makes it hard to fancy any of them. Lady Bowthorpe is held on Newbury form by Palace Pier. Master Of The Seas, meanwhile, only has one win in his last five starts, which is far from ideal.

Godolphin also run seven-year-old Benbatl, who defeated their young pretender in the Group 2 Joel Stakes last month. No horse older than five has won the Queen Elizabeth II Stakes in the last 50 years, however, so that also rules out the 2020 victor The Revenant and elder statesman Lord Glitters.

Irish runner Njord won the Balmoral Handicap over course and distance on this card last year, but this is another matter entirely. Jessica Harrington’s charge is biting off more than he can chew in this elite company. Mother Earth has probably had one or two races too many, so punters really are betting around the first three in the market.