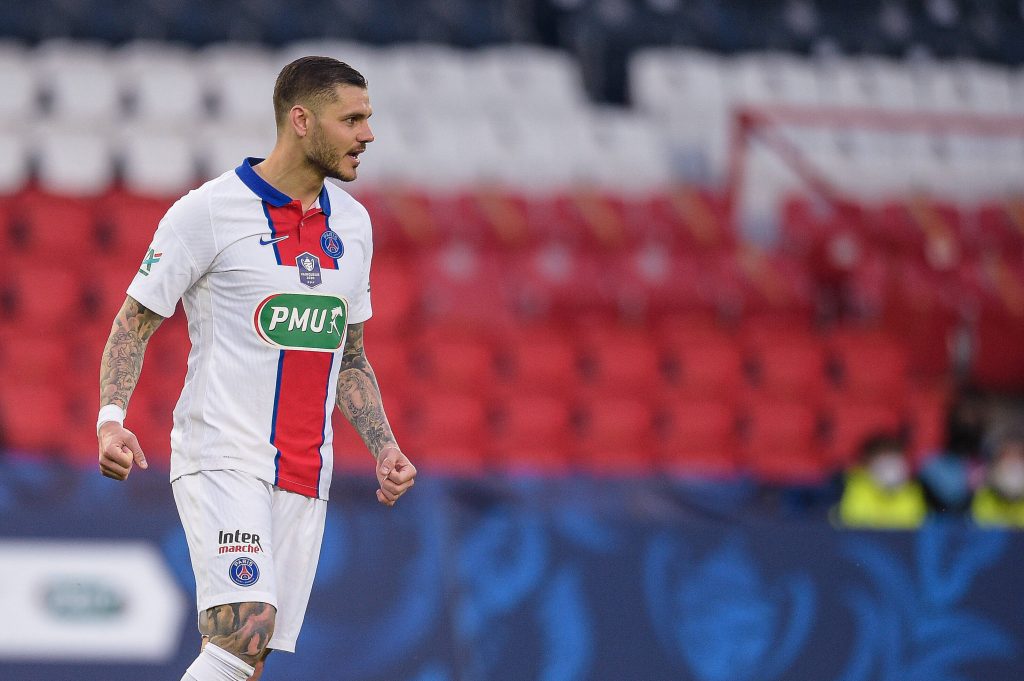 Icardi made his name at Inter Milan, scoring a sensational 124 goals in 219 appearances in all competitions for the Nerazzurri.

This established him as one of the division’s most prolific strikers, winning the Golden Boot on two occasions and being awarded Serie A Footballer of the Year in 2018.

This form earned him a move to Paris Saint-Germain, who took him on loan with an option to buy for an estimated €70m.

His debut season in Paris was not as prolific, and he remained an unused substitute in the club’s Champions League final defeat to Bayern Munich. Nonetheless, the Argentine still made his move permanent, signing a four-year contract.

In recent weeks, the 28-year-old has recaptured his best form, scoring five goals in his last three outings. This has shown that he still has what it takes to perform for a big club.

Juventus have been linked with a move for the striker. However, PSG are unwilling to let him go cheaply, setting his price at €50m (via Calciomercato).

The Old Lady could be in the market for a new striker this summer. Star man Cristiano Ronaldo is 36 now and has just over one year remaining on his current contract.

If they miss out on the Champions League, it is difficult to see a player of his stature sticking around.

The only other senior striker in Andrea Pirlo’s squad is Alvaro Morata, who is on loan from Atletico Madrid.

They have the option to extend this loan for a further year or even make the deal permanent, but it is unclear whether they will exercise this option.

For now, Pirlo will be focused on securing a top-four spot. Juventus have had an underwhelming season, finding themselves 11 points off the summit with just six games to go. They are five points clear of 5th-placed Napoli, although they have played one game more.

In contrast, PSG will be hoping to win another Ligue 1 title. In an enthralling title race, Les Parisiens sit in second place, just one point off Lille at the top. Lyon and Monaco are also within touching distance of the crown.

Read also: Neymar willing to take a pay cut to return to Barcelona.