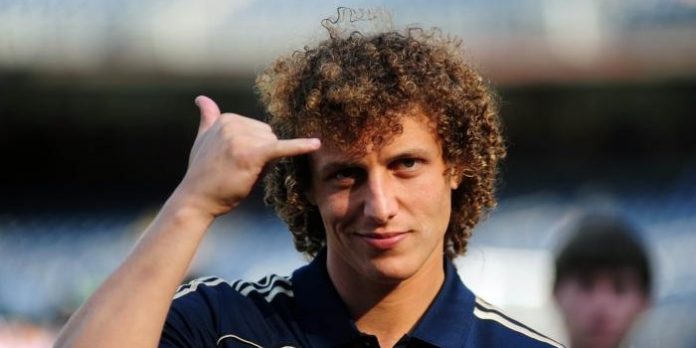 David Luiz is edging towards a summer exit from Chelsea, with the BBC reporting that French champions PSG are in advanced talks to sign the Brazilian for a fee of £40m. 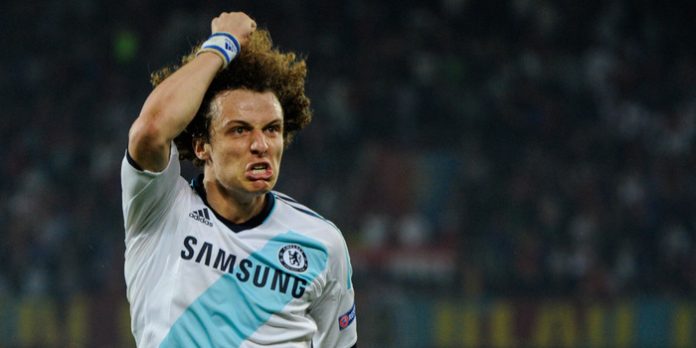 The 27-year-old has been expected to leave Stamford Bridge this summer, with multiple rumours flying around concerning potential interest from Barcelona, Bayern Munch, and PSG, and the Ligue 1 side look to have almost won the race for the player.

Earlier on this month, PSG captain and Luiz’s international teammate Thiago Silva expressed his wish to see the crazy-haired defender with him in Paris, and seems likely now that he will see his wish granted by the echelons of power at the club.

David Luiz has been used sparingly by Jose Mourinho this term, despite some barnstorming performances from the middle of the park; performances that not only cemented his position as firm favourite among the Chelsea faithful, but also that led Mourinho to endearingly call the defender ‘a monster’.

The Portuguese’s words have had little bearing on his future it seems, with the 27-year-old, who cost Chelsea £21.3m back in 2011 when he signed from Benfica, now odds on to complete a move to the Parc de Princes this summer with the Daily Mail even suggesting the move could go through in the next 48 hours.

With the FFP rules stating that clubs must recoup similar amounts as their outgoings, Chelsea’s potential big-money swoop for a striker this summer depends on the Blues bringing in £30m-£40m to balance the books. This goes some way to explaining Juan Mata’s sale to Manchester United in January, and also David Luiz impending departure.

Remember the rumours of a Mata/Luiz infused bid for Manchester United’s Wayne Rooney last summer? Chelsea fans refused to believe such a monstrous idea, but with Mata gone and Luiz seemingly soon to follow, it just proves that there is often no smoke without fire in football.

What do you think? Chelsea fans, will you miss David Luiz? Let me know your thoughts in the comments below…